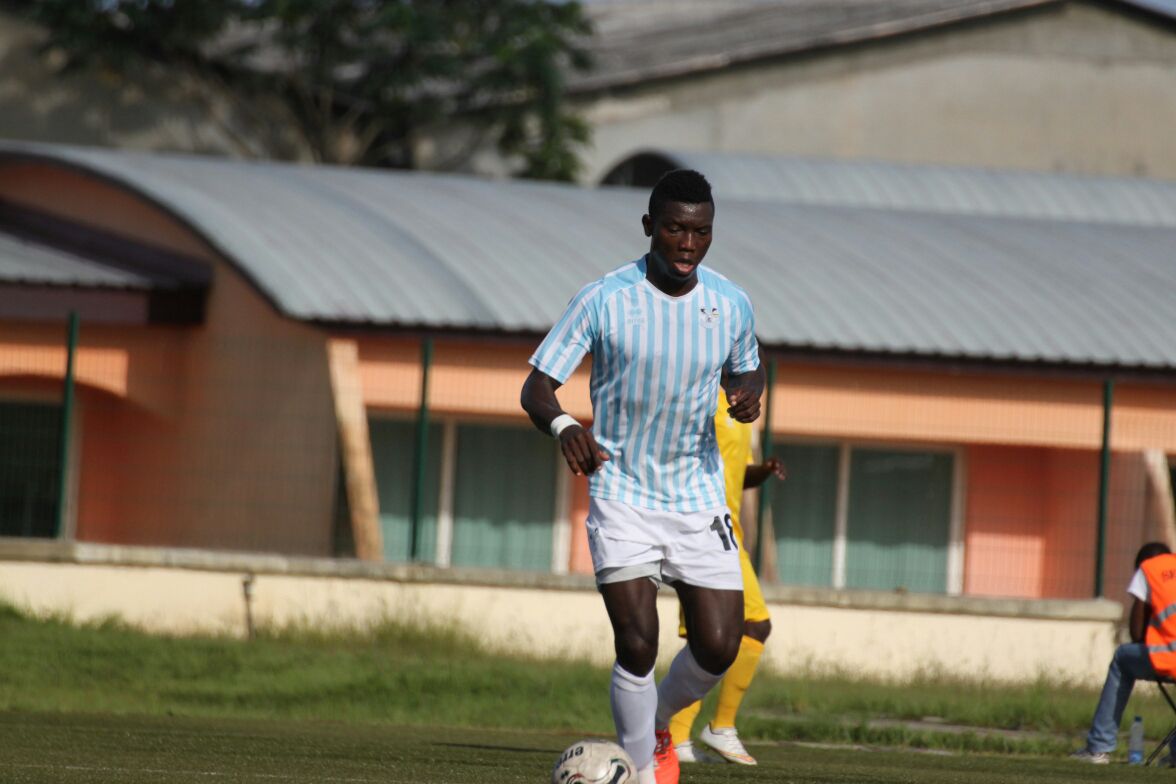 A Twenty-one (21) year old Ghanaian midfielder, who plays in the Gabonese Premier League for AS Pelican, Michael Sefah, says he looks forward to filling the shoes of former Ghana International and Chelsea midfielder, Michael Essien. 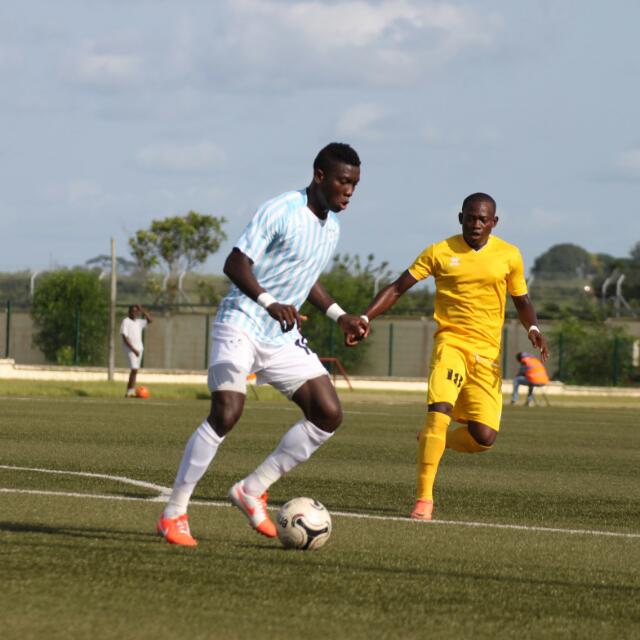 “In the national team, I am motivated a lot by Michael Essien, Jonathan Mensah and Daniel Amartey. Essien motivates me because he plays everywhere on the field, he’s very strong and very aggressive. Amartey and Jonathan are very intelligent. Even in Europe, Michael Essien is still the one I look up to because he always gives out his best anytime, anywhere he plays and that moves me a lot.” 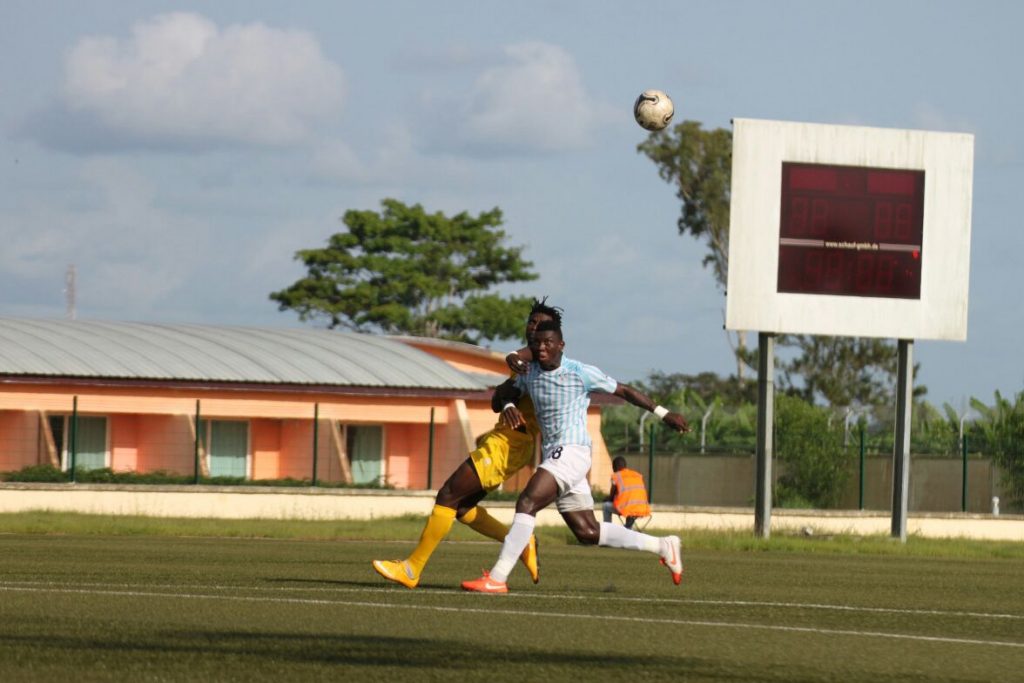 Michael Sefah, who has been playing the past three seasons in the Gabonese top flight, says like any other young Ghanaian footballer, he looks forward to an opportunity to be called into any of the national teams to prove himself, and subsequently break into the Senior national team, the Black Stars.

“I will be very happy to put on the national colours someday; I would love to play for the under 20 or under 23 national team. I do play regularly here [Gabon] so I am always ready for that call-up. I have gone for trials with Ac Tripoli in Lebanon where I scored goals, but due to certain circumstances beyond me, I couldn’t sign a contract to play for the team.”

Sefah told Citi Sports that aside from Michael Essien who inspires him, his elder brother, who once played for Tema Youth FC in Ghana’s Premier League, has been a source of inspiration to him as well.

“My senior brother Gabriel also inspires me, I use to watch him those times he use to play for Tema Youth FC in the premier league. I started playing football at age six (6). I was playing for a non-governmental organization kind of academy known as Play Soccer, and that’s where I started learning how to break and pass the ball. I am very aggressive, I have a very good shot power, and I am a good passer of the ball.” 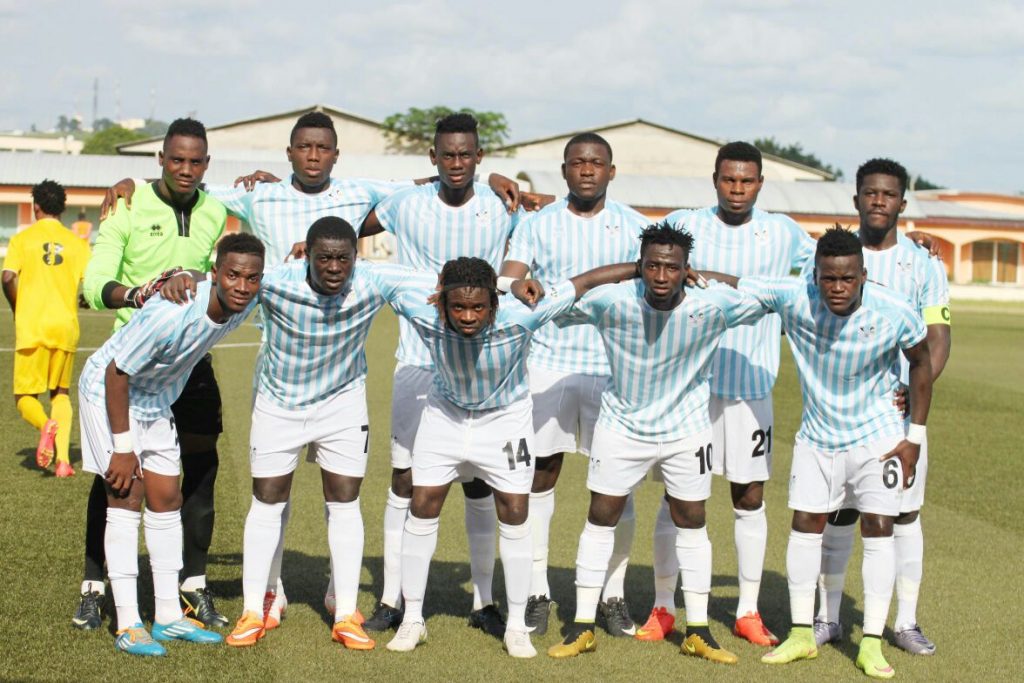 Born and bred in Ashaiman in Ghana’s Greater Accra Region, Michael Sefah, with a good physique befitting his midfield and central defence roles, has had stints with a few teams before his move to AS Pelican in Gabon.

Sefah’s young career started off in 2005 at Hearts Babies, and then to Young Kotoko FC, before he moved to Blessing Academy, also in Ghana.

He then made a move to Stars Academy in South Africa, before returning to Ghana to play for Unity Stars in 2014.

His time in the Gabonese League started with Stade Migoveen, another team in Gabon he helped to qualify to the premier league, between 2014 and 2015, before he was engaged by his current Gabonese team, AS Pelican. 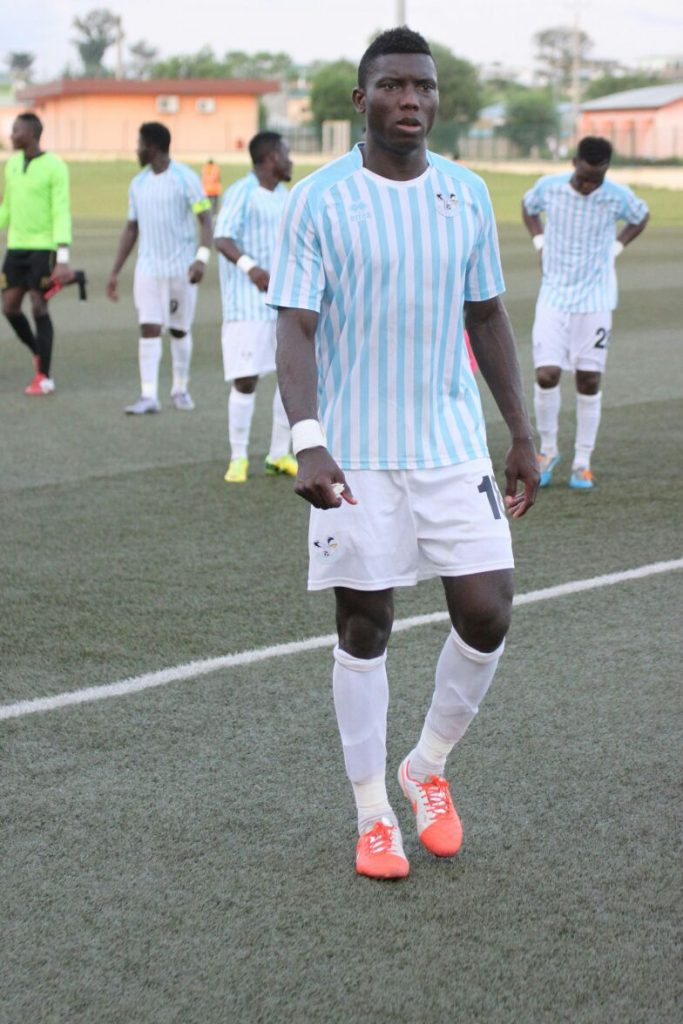 Speaking on the competitiveness of the Gabonese league, Sefah said: “It’s a good league; most of the games are played on good fields, not bad. We keep on improving as we play. They have good teams that have won the league back to back, but they don’t really do well when it comes to the African champions’ league and CAF competitions. Their national teams are improving and they are doing well, as we all have been hearing of some big names like the current African best player Emerick Aubameyang of Dortmund in Germany.”

Sefah says although lack of opportunities remains a major challenge for young players on the continent, he looks forward to greater opportunities in Europe and elsewhere to excel.

“By God’s grace, I am looking forward to playing elsewhere with more opportunities. As a kid, the dream was to play in Europe. I use to monitor some countries like Norway, Sweden, Denmark, Holland etc; they always give the young ones the chance to play and that’s good, and it motivates me a lot, so when the door opens, by God’s grace I will move on.”

As a midfielder, Sefah has scored a few goals in his young career. 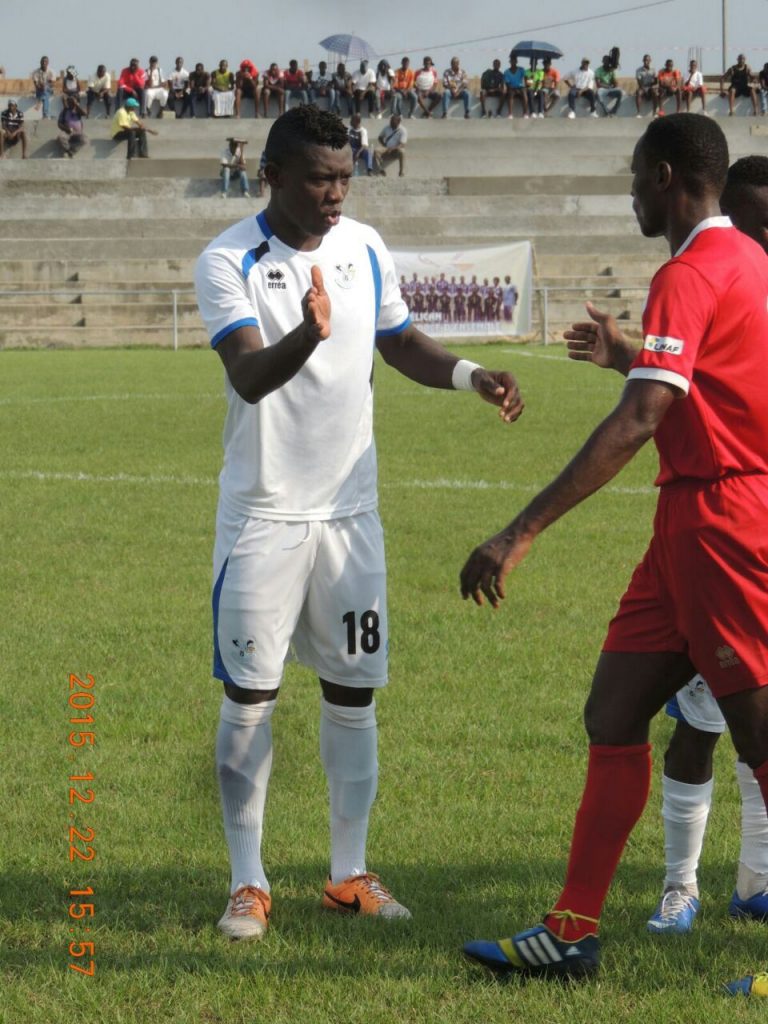