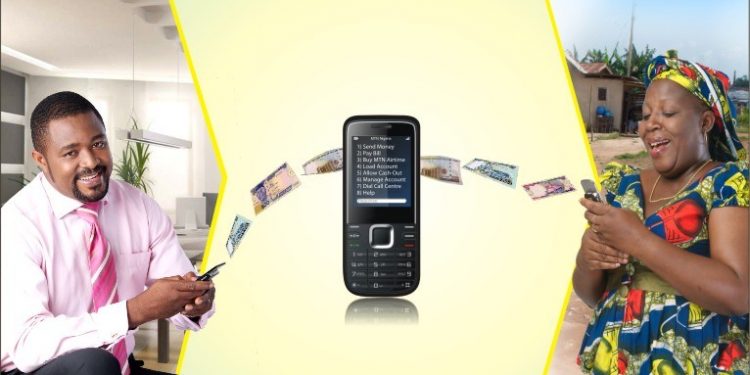 Most countries have set the year 2030 as a target to reach a totally cashless society as more citizens resort to the use of mobile payments to complete business transactions.

In Ghana, despite the boom in mobile money transactions and data that predict phenomenal drive towards a cashless society, no certain date has been attributed to getting the country to run a fully cashless society.

That notwithstanding, the country can be seen as one of those in Sub-Saharan Africa that is in making great strides in terms of mobile money usage and popularity.

Nigeria, which is Africa’s largest economy with some 200 million people holds great prospects for financial inclusion but the country’s regulators until recently were not open to the idea of allowing telcos drive mobile money innovation in the country.

Stakeholders in Ghana are interested in seeing the country going cashless by 2030 but more interested in this are mobile telecom companies who beyond the battle for mobile telephone and internet data user share, are now in a stiff competition for shares of the mobile money subscriber share.

This has had a positive impact on the drive to get Ghana cashless by 2030 because the telcos are attracting new mobile money customers each day through their intensive media campaigns and promotions.

Industry watchers are fascinated by how fast Sweden has moved to using less of cash in daily transactions.

In Sweden, buses have not taken cash for years. Retailers are legally entitled to refuse coins and notes, and street vendors – and even churches – increasingly prefer card or phone payments.

Kenya, in East Africa, is a shining example for moving towards a cashless society with about 70% of the population estimated to make regular use of mobile payment.

In Ghana, some Churches have begun receiving offerings and tithes via Mobile Money.

They display phone numbers on their screens at the end of each service and asking members to send the monies on Mobile on various networks.

Some retail shops have also begun receiving payments via Mobile Money and POS and that is generating them profit as they are able to transact business in a more secure, fast, user-friendly and convenient way.

Government programs such as the School Feeding Program make use of Mobile Money to pay caterers.

Despite these gradual developments that are propelling Ghana to be a cashless society, a definite target date cannot be set to when it will become the ‘norm’.

History has always demonstrated that the best technologies are those that disrupt the status quo and this can be seen in cashless payments, particularly those that are mobile-based.

They are poised to disrupt traditional payment systems.