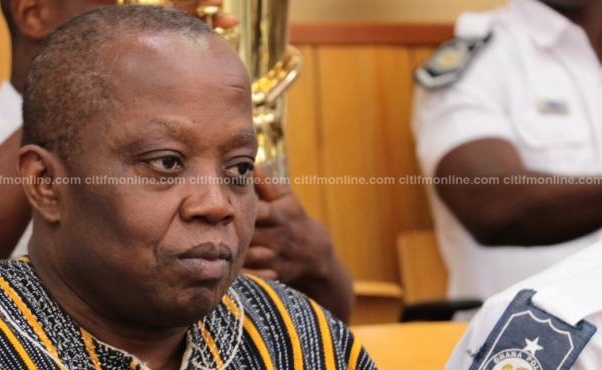 The Auditor-General, Daniel Domelevo, has served notice that his outfit will no longer tolerate the late response to audit queries from Ministries, Departments and Agencies (MMDAs).

Mr. Domelevo said the Auditor-General’s department will now go strictly according to the law and freeze the salaries of non-compliant MMDAs.

Speaking at a public lecture to mark the Audit Service’s Accountability Week, Mr. Domelevo said “One of the many difficulties we face is the time it takes for Ministries, Departments and Agencies to respond to audit observations or queries. We are no longer going to tolerate such delays as we are going to go according to the law.”

He cited Section 29 of the Audit Service Act which allows the Auditor-General to withhold emoluments and allowances of the MMDAs in question.

“Going forward, we are going to lock salaries of anyone or MMDAs that fail to reply within 30 days to our audit observations in accordance with section 29 (2) and thereafter, if the MDA fails to provide the information required, we go ahead to disallow the expenditure and surcharge the offices,” Mr. Domelevo added.

Section 29 of the Audit Service Act says: “the Auditor-General or any authorized person acting on his behalf shall as a result of an audit conducted by him, issue observations to the Controller and Accountant-General or the management of the audited organisation and the comments made by the management shall be returned to the Auditor-General within 30 days after the receipt of the observation.”

“A person who fails or refuses to reply to the audit observations within the period specified in subsection (1) shall, if the Auditor-General so directs, have his emoluments and allowances withheld for so long as the person fails to comply,” the Act adds.

At the same programme, the Vice President, Dr. Mahamudu Bawumia, assured the Auditor General’s Department that its budgetary allocation will be released on time.

This assurance was part of a pledge by the Vice President to ensure that the department does not lack any critical resources to effectively carry out its mandate.

“I can assure you Mr. Auditor General and the Audit Service board, that on our part as government, we would make every effort to provide you with the needed resources for your work. We have already demonstrated this by increasing your budget towards goods and services from GHc14 million in 2016 to GHc19 million in 2017, and almost doubling it to GHc35 million in 2018.”

“As we did in 2017, the government is committed to releasing all your budget funds in 2018, and I do acknowledge that the delays in the release of these funds will compromise your ability to meet deadlines for the submission of the Auditor General’s report to Parliament,” Dr. Bawumia said. 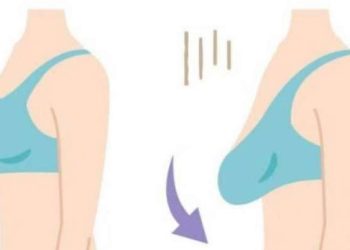 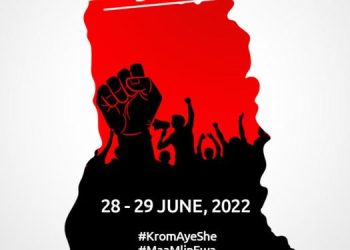 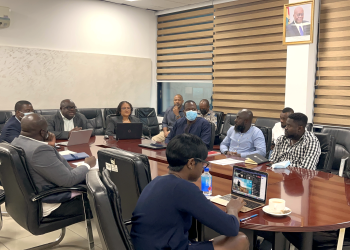 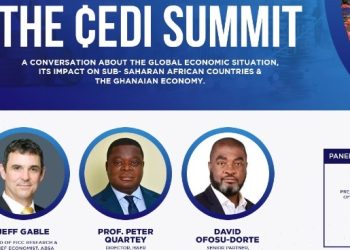 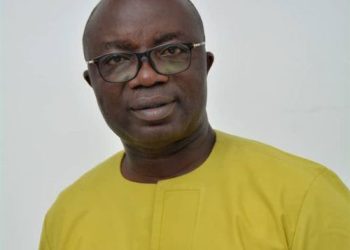