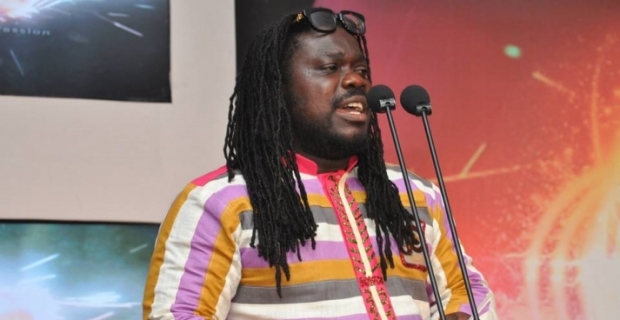 The Musicians Union of Ghana (MUSIGA) is demanding the dualization of major intercity highways in the country.

The president of the Union, Bice Osei Kuffuor, also known as Obuor, in an interaction with the press at the 1-week memorial of late dancehall musician, Ebony said the failure of successive governments to dualize major highways has resulted in several preventable deaths.

He said it was about time something urgent is done about the situation and the Union will embark on a massive campaign to demand action in that regard.

He bemoaned the increasing spate of road accidents resulting in the death of many Ghanaians.

Obuor told the press that, “when Ebony died, she didn’t just die, it calls for a revolution for us to make a movement towards solving this problem of road carnages. Ghana must welcome us. We will be coming to the districts, regions, cities to solicit for public consensus because it is about time that Ghana as a country has dual carriage roads across all regions. And that is something that we want Ebony’s [death] to be remembered for.

He said MUSIGA will champion the campaign through important collaborations with governmental and arts bodies including the GHAMRO to ensure that road carnages are significantly reduced.

Ebony, born, Priscilla Opoku Kwarteng died in a road accident on February 8, 2018 when a jeep she was travelling in skidded off its lane and ran into a VIP bus at Mankraso in the Ashanti Region.

Meanwhile, the Minister for Tourism, Culture and Creative Arts, Catherine Abelema  Afeku, has said her Ministry will embark on a road safety awareness campaign to ensure sanity on the roads to save more lives.

Speaking at Ebony’s one-week memorial service on Sunday, she charged players in the entertainment industry to take the lead in road safety campaigns.

“This is a rallying call for the musicians, the artistes of Ghana to come together and to make a bold statement on road safety on the lives of the precious talent and creative citizens of this country, and the Ministry of Tourism, Arts and Culture will support you,” she said.