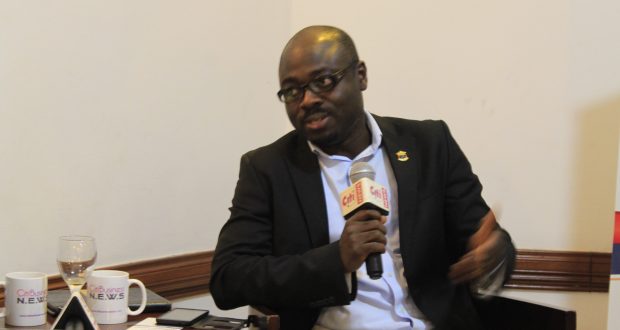 The impending increase of the U.S Fed rate should encourage the government to diversify the sources of its next Eurobond, Economist, Dr. Lord Mensah has advised.

His assertion follows a press release announcing that the Minister of Finance, is leading a government delegation on a non-deal roadshow in Asia to attract Asian investors.

The U.S is expected to increase its policy rate this year, and this is anticipated to affect the rate at which U.S investors will lend outside the country.

Speaking to Citi Business News, Dr. Lord Mensah stated that it is prudent for government to look at investors in emerging markets to attract a good rate when it is ready to issue a Eurobond.

“The best way is to look elsewhere. Going forward, I foresee interest rates in the Western market (Europe and America) going up because the Fed in the U.S is about to increase their monetary policy rate,” he said.

Dr. Mensah explained that, such a move will affect the buildup of the cost of lending.

“It will feed into all their interest rate structures. So going to the western market will attract high-interest rate. So why don’t you explore other alternative markets? I think going to Asia is a good idea,” he said.

He maintained that there is the need for government to always work at reducing the cost of funds it borrows from the international market.

I’m not about status; I turned down Supreme Court job – Amidu 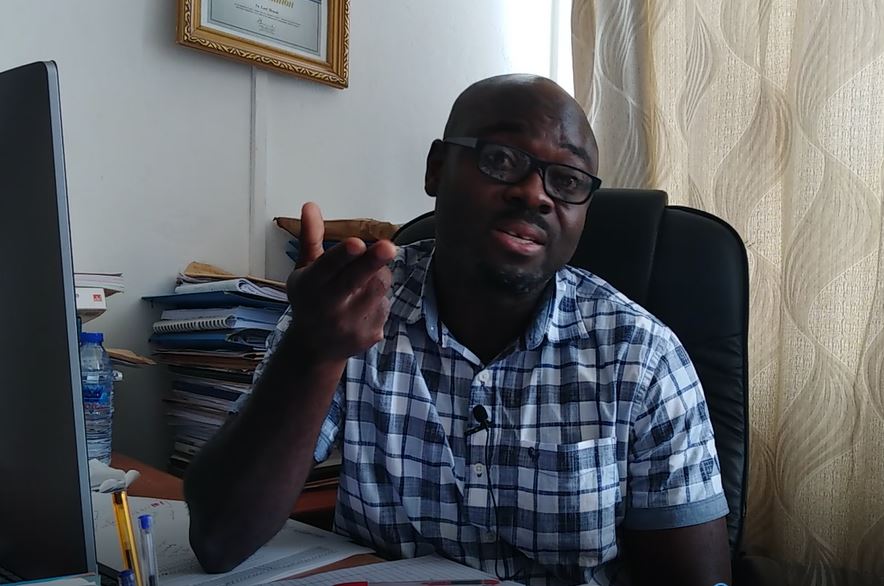 I'm not about status; I turned down Supreme Court job - Amidu