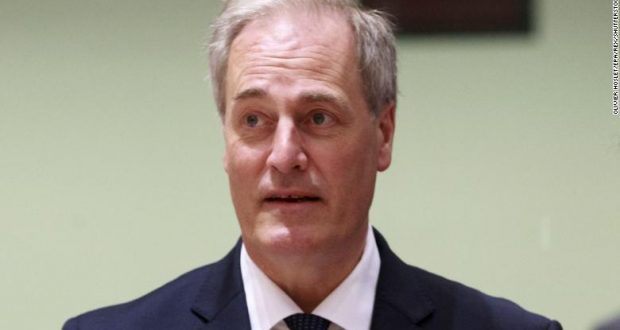 For anyone who has ever arrived late to work, an apology will usually suffice. But for one British lord, it was too late to just say sorry.

It took less than 60 seconds for Michael Bates to arrive late, apologize profusely, offer his resignation and then leave the House of Lords on Wednesday.

“I want to offer my sincere apologies to Baroness Lister for my discourtesy in not being in my place to answer her question on a very important matter at the beginning of questions,” the international development minister said, standing up in front of his peers.

Although he was just a couple of minutes late, Bates went on to say: “I am thoroughly ashamed at not being in my place and therefore I shall be offering my resignation to the prime minister … with immediate effect.”

“I do apologize,” said Bates as he gathered his belongings and swiftly exited the chamber.

Witnessing an apology turn into a resignation in a matter of seconds was simply too much for Bates’s stunned peers.

In the dramatic video, other politicians can be heard exclaiming “No!” from their seats. While some laughed in disbelief, others attempted to reach out and pull Bates back to the chamber.

After Bates’s resignation, Baroness Smith of Basildon interrupted the beginning of another speech to say: “An apology from Lord Bates is perfectly sufficient. It was a minor discourtesy of which any of us can be guilty of on occasion.”

Talking to the Guardian, Baroness Lister said she has asked Bates to reconsider his decision.

“Of all the ministers I’d want to cause to resign, he’d be the last,” she said.

Some hours after the spectacular resignation, a spokesperson for British Prime Minister Theresa May (who is on a trip to China) said: “With typical sincerity, Lord Bates today offered to tender his resignation, but his resignation was refused as it was judged this was unnecessary.

“As a hard-working and diligent minister, it is typical of his approach that he takes his responsibilities to Parliament so seriously.”

On social media, puzzled and amused Twitter users celebrated Bates’s decision to remain in his role.

“Glad to see Lord Bates has been persuaded to remain!” read one tweet. 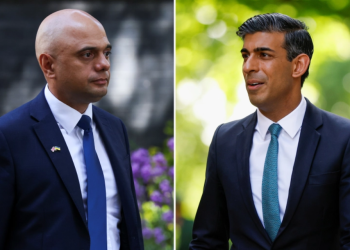 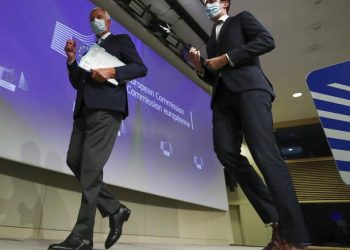 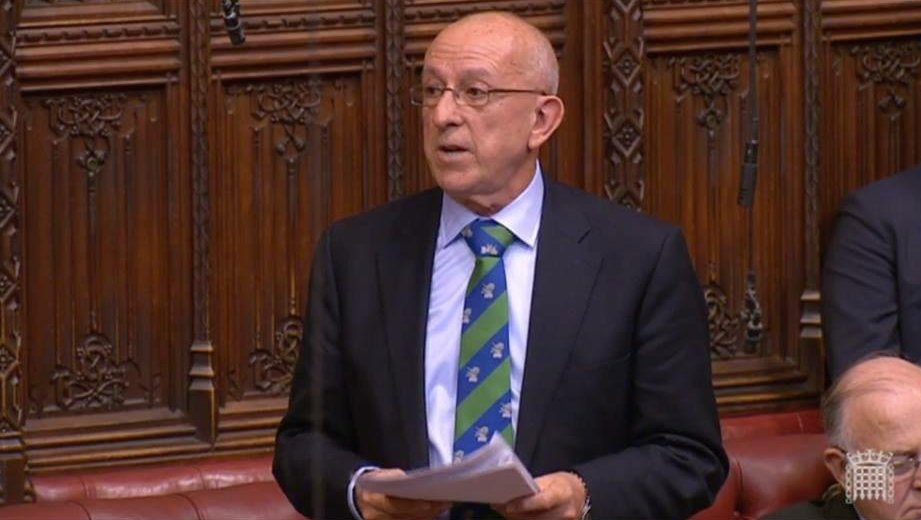 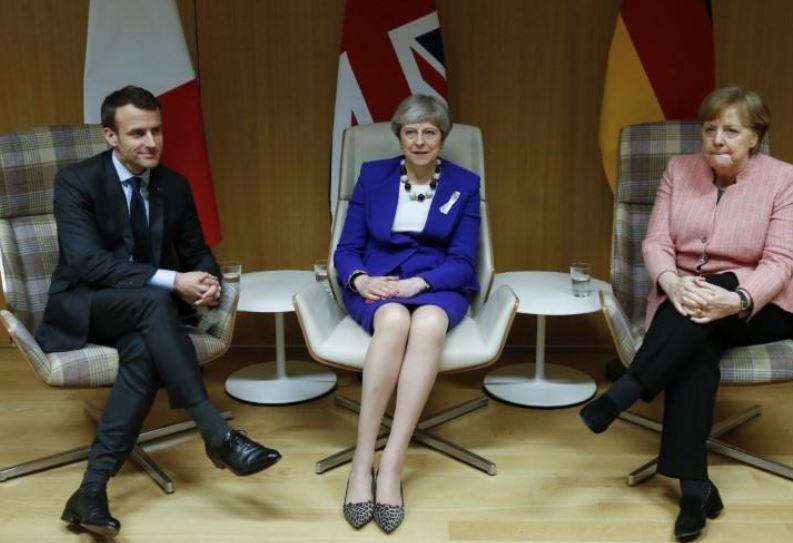