I want to create change with my music – DredW 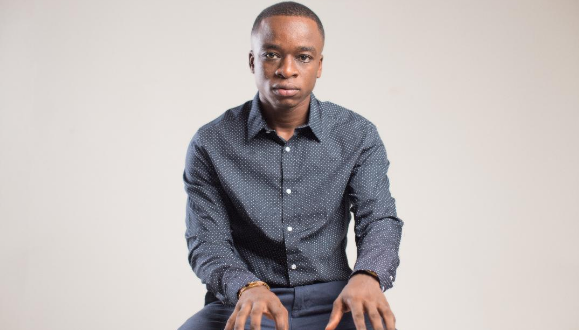 Promising Ghanaian musician, DredW (born Winfred Ametepe) has said that his mission in music is to effect a change in society.

According to him, there are many social issues in the society that need to be addressed by musicians but most of them are not tackled.

“I see music as a weapon to change our attitudes and minds. That is what I will be dedicating my music to,” he told Citi Showbiz.

DredW started making beats as a hobby in 2008 but turned professional in 2012 and worked with artistes and producers such as EL, Mr. Eazi, Richie Mensah, Gasmilla, FlowKingStone, David Jay, Zigi, Edem, Magnom, Juls, WondaBoy, Peeweezil, C-Real, J-Town, M3dal, Raquel and many more in Ghana and beyond.

Earlier on, he worked in the background for top artistes such as EL, Mr. Eazi and Richie Mensah. He also worked as a sound engineer, working on many projects for a countless number of organizations across the city of Accra and even beyond.

DredW Worked has worked with C-Real (Mixdown Studios) and later signed to Lynx Entertainment as an in-house producer for 2years.

After this he went solo producing for various artistes in the country Ghana and beyond. He just released his first single, which Nigerian Afrobeats sensation WondaBoy which is receiving massive airplay on local and international radio stations.

Listen to ‘Choco Milo’ by DredW: