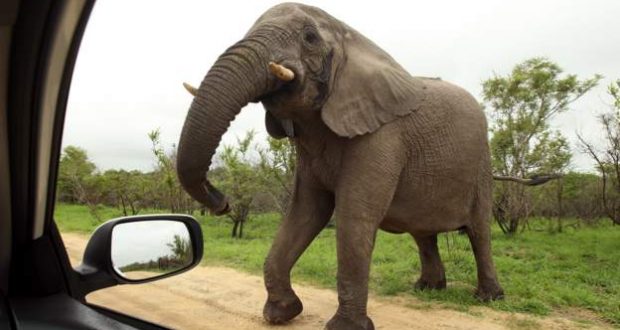 Police have shot dead two elephants in Mozambique’s southern Gaza province after they killed a woman and wounded another.

Police had no choice but to kill the elephants because they had become “uncontrollable” and could have threatened more lives, provincial land and environmental affairs director Juliana Mwito said.

The elephants had crossed into Mozambique from South Africa’s Kruger National Park, a popular tourist destination.

The animals had also destroyed many crops, affecting the livelihoods of the rural community, Ms Mwito said. 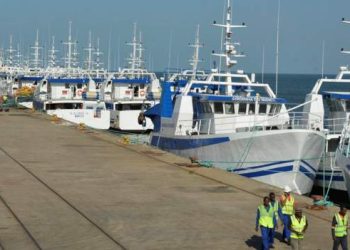 Mozambique gets $300m from World Bank after scandal 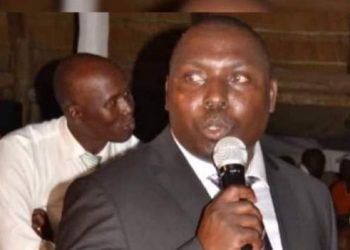 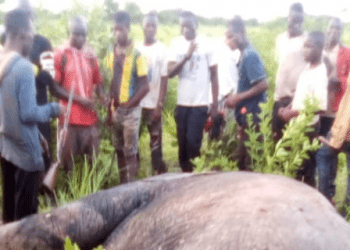 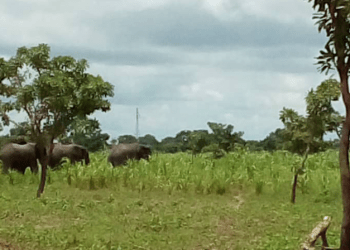 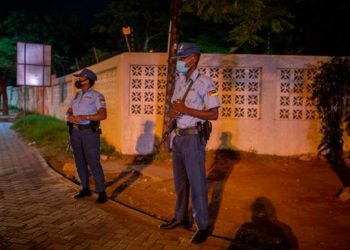 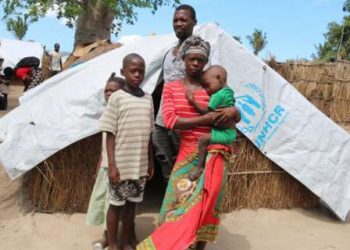