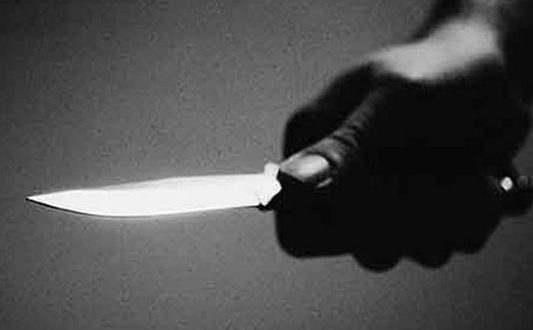 A 52-year-old woman believed to be mentally challenged has stabbed her 32-year son to death at Kuli near Dzodze in the Volta Region.

The suspect, Gladys Kporkporvi Tegah, was said to be home fetching water from a well, when her son [the deceased] came in with a nurse to give her mother a monthly prescribed medication.

Upon seeing Cassius Tegah with the nurse, Gladys fled into a neighbour’s room; a magistrate court registrar said.

The deceased traced his mother and made his way into the room to get her to take her medication. Unknown to Cassius, the mother was hiding a knife in her cloth which she later used to stab him in the chest.

Neighbors who chanced on the incident were compelled to retreat for their own safety, and later rushed Cassius to the hospital.

Unfortunately, he was pronounced dead on arrival.

Eyewitnesses told Citi News that the suspect after allegedly committing the crime locked herself in the room.

The Dzodze Police were informed about the horrific incident, and they have detained the suspect for interrogations including a medical examination.

Man rescued after being trapped in 30ft well in Kumasi 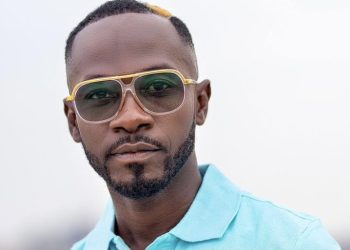 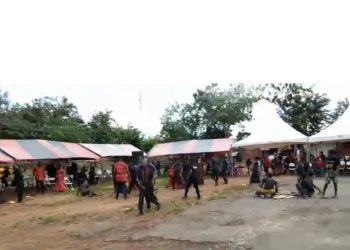 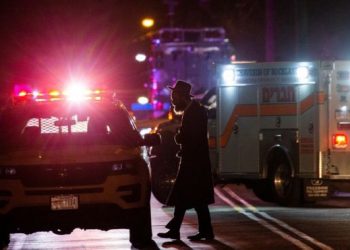 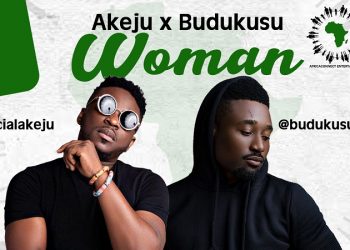