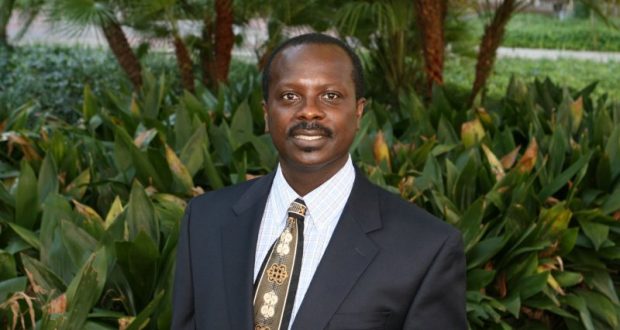 A constitutional Lawyer and Law Lecturer, Professor Kwaku Asare, is advocating for a uniform retirement age of 70.

His proposal follows the lawsuit challenging the nomination of Martin Amidu as the Special Prosecutor because of his age.

Speaking on Eyewitness News, Prof. Asare observed that the constitution provided for “too many retirement ages” depending on the job one does in the public service.

He also said “forcing people to retire at 60 is just too early.”

“My recommendation is that, we provide a uniform retirement age for all government workers at 70 ,and notice that when I say 70, that is just the mandatory retirement age… I believe that will be consistent with best practices around the world and that will take us out of the logjam that we currently have with the attempt to appoint the Special Prosecutor who is 66 and technically, is supposed to have retired from the public service,” the law lecturer said.

Dr. Dominic Ayine, a former Deputy Attorney General and member of the NDC, on Monday, February 12, 2018, filed a suit at the Supreme Court to challenge the nomination of Martin Amidu for the position of Special Prosecutor.

In his suit, Dr. Ayine argued that Mr. Amidu, being 66 years of age, is too old to hold public office per the constitutional provisions.

Despite the lawsuit, Parliament’s Appointments Committee went ahead to vet Mr. Amidu on Tuesday, February 13, 2018, with the Chairman of the Committee, Joseph Osei Owusu, claiming that the House had not been served with any writ.

Following this, broadcast journalist Paul Adom Otchere backed the lawsuit saying the decision by Dr. Ayine, to challenge the nomination of Martin Amidu would provide clarity on the matter of the age of appointees who are not already public servants.

He argued that addressing this problem ought to be done through massive infrastructural development and that “it is a myth to assume that people who are young compete with people who are old for the same job.”

Security at Parliament: Blueprint to a national disaster [Article]