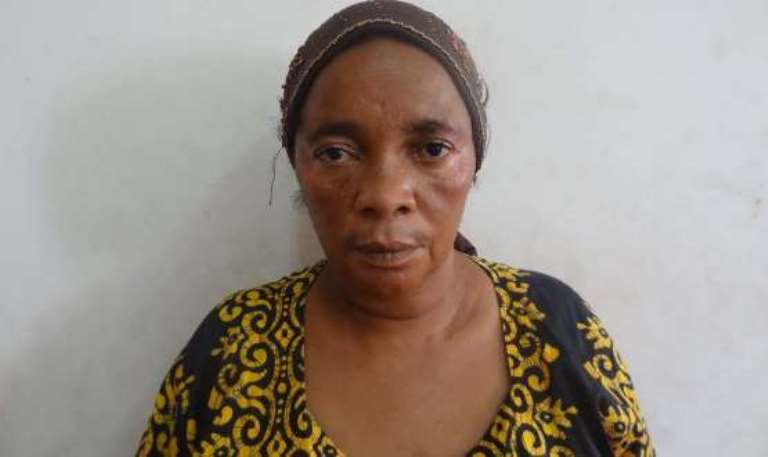 A Tanzanian food vendor who was arrested at the Kotoka International Airport by officials of Ghana’s Narcotics Control Board, [NACOB], has been handed a five-year jail term in Ghana.

Officers of the Narcotics Control Board [NACOB],  arrested Ms. Basaida Zena Jafary with 2.3hk of speedball, a mixture of cocaine and heroin with street value of $70,000.00.

A statement from NACOB said the Tanzanian woman was busted whilst going through arrival formalities at the airport. “A search conducted in her check-in luggage revealed a concealment of two (2) parcels in false compartments of her luggage. The content of the parcel proved positive for narcotics substance during preliminary test conducted in her presence,” the statement said.

The suspected narcotic substance according to NACOB were further forwarded to the Ghana Standards Authority for confirmation, which tested positive for narcotics weighing 2.3kg.

“Ms. Zena on interrogation admitted ownership of the parcels, and confessed that they were given to her by one Mandanje Omari in Tanzania to be delivered to someone in Accra for undisclosed amount of money.” “NACOB admonishes the public to desist from delivering parcels on behalf of others, as it has been the conduit for trafficking narcotic drugs,” the statement from NACOB’s Communications and Media Relations Unit advised.

I had to protect my sources during vetting – Amidu

I had to protect my sources during vetting - Amidu