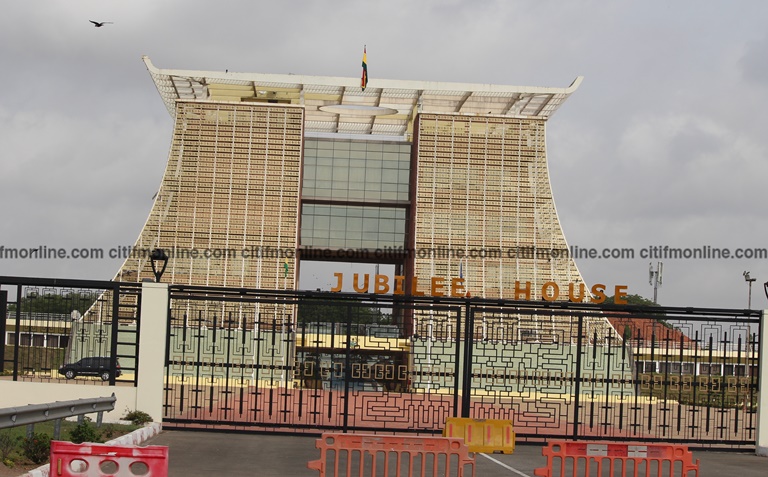 New Patriotic Party [NPP] Member of Parliament for the Ayawaso West Wuogon Constituency, Emmanuel Agyarko, has lashed out at those criticizing government for changing the name of the seat of government from Flagstaff House to Jubilee House.

“Shame, shame, shame to anybody who thinks it should be flagstaff house.”

President Nana Addo Dankwa Akufo-Addo on Friday reversed the name of the edifice at Kanda in Accra to Jubilee House, coinciding with his 74th birthday celebration; a decision which has been criticized by the opposition National Democratic Congress and some members of the general public.

The NDC in a statement described the decision as a diversionary tactics from the Akufo-Addo administration to discourage Ghanaians from discussing the controversial defence cooperation agreement between Ghana and the US.

“…this renaming gimmick is intended to be a cheap diversionary tactic from the overwhelming demand from Ghanaians for President Akufo-Addo to stop mortgaging our sovereignty for a pittance,” the NDC added in the statement.

But Mr. Agyarko, while speaking on Citi FM’s news analysis programme, The Big Issue on Saturday, insisted that the old name should not be brought back because it “is a colonial relic.”

“I am saying without equivocation that nobody births a baby and gives him a name and somebody comes to change it. If anybody thinks they want another name, they should build another one. Nothing stops us from having two presidential palaces. It is Jubilee House and I think it should be remain so,” he added.

The Presidency in a statement said Flagstaff House was rather a separate residential building located at the seat of government.

“Flagstaff House is a separate property located on the premises of the Jubilee House… whereas there is no record evidencing the renaming of the seat of the Presidency as Flagstaff House by His Excellency Professor John Evans Atta Mills, the 3rd President of the 4th Republic, in purported exercise of his executive authority,” he said.