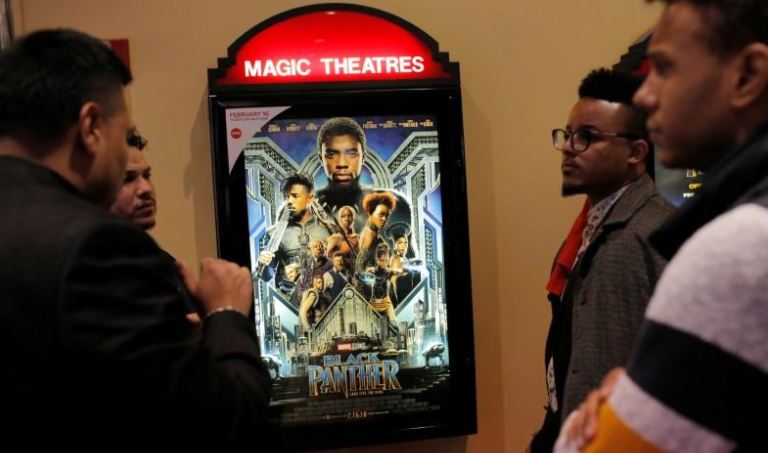 Disney-Marvel’s “Black Panther” has maintained its momentum at the domestic box office, winning its fifth consecutive weekend with $27 million from 3,834 locations.

Alicia Vikander’s “Tomb Raider” finished second in its opening weekend in line with expectations with $23.5 million from 3,854 sites for Warner Bros. and MGM. Lionsgate-Roadside Attractions’ faith-based drama “I Can Only Imagine” outperformed forecasts with $17.1 million at 1,629 venues.

“Black Panther” has become only the seventh title to pass the $600 million milestone at the North American box office, and is the second-fastest film to do so. It’s the fourth-highest fifth weekend of all time, and the first time a film has held the top spot for five weekends in a row since 2009’s “Avatar.”

The overall box office took in about $130 million, down 50 percent from the same weekend last year when Disney’s “Beauty and the Beast” opened with $174.5 million. Thanks to “Black Panther,” the year-to-date box office is up 2 percent over the same period a year ago at $2.5 billion, according to comScore. 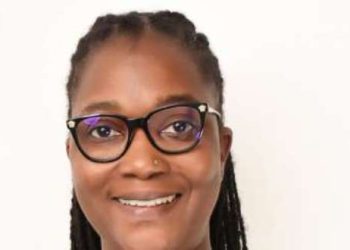 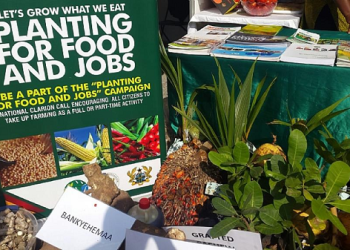