CID to equip personnel with expertise to fight crime 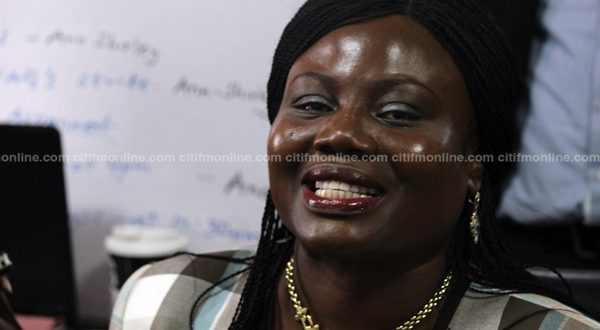 The Criminal Investigative Department (CID) of the Ghana Police Service has committed itself to equipping its personnel with the needed expertise to deal with the new wave of crime in the country.

According to the Director-General of the Department, DCOP Maame Yaa Tiwaa Addo Danquah, her outfit has scheduled a series of training programs to enhance the readiness of personnel in their fight against crime.

“There is the need for training and retraining of personnel to equip them with the requisite knowledge and skills that will enable them to take on the challenges posed by globalization and information technology in this 21st century,” she said.

Speaking at the closing ceremony of a six-week training program for detectives from across the country, she said the training will ensure that the officers are able to effectively carry out their mandate of protecting life and property, as well as ensuring law and order.

She also noted that professional capacity building of every country’s police force is very important to its survival.

As the police contend with the increased crime rate in recent times, former Vice President, Kwesi Amissah-Arthur, earlier advised the police hierarchy not to underestimate the importance of effective training to the overall performance of Ghana’s security services.

Speaking to journalists in Accra, Mr. Amissah-Arthur stressed that investing in training was also an investment in proactive policing.

“When I was chairman of the council, we procured armoured vests for them and so on. The IGP will be in the Flagstaff House and the Finance Ministry looking for resources, especially for training.” 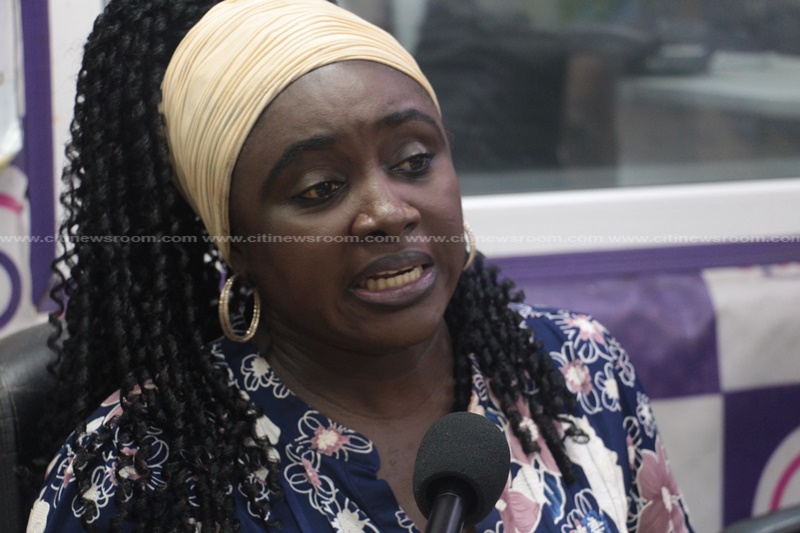 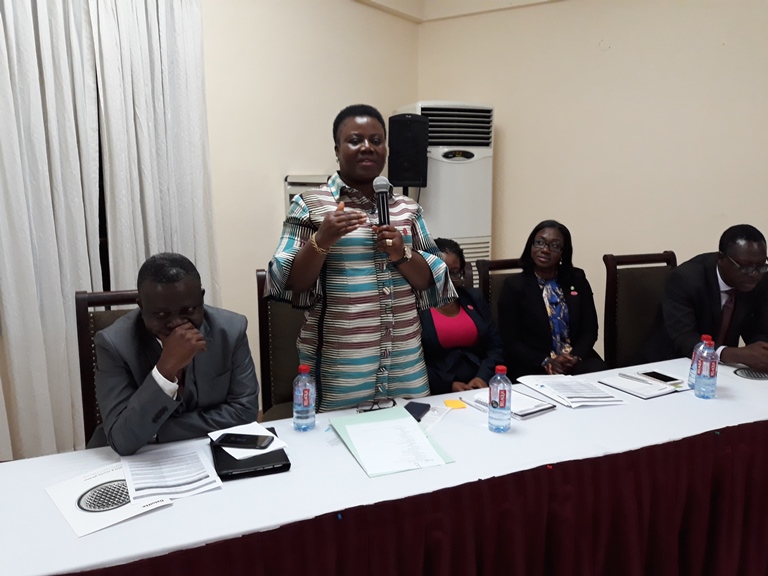