The Kumasi Metropolitan Assembly has stated that it is not collecting money from traders to secure spaces for them after the Kejetia redevelopment project is completed.

The Assembly in a statement said it would deal ruthlessly with persons caught extorting monies from traders.

“The Assembly wishes to make it clear to the public that no person, group of persons or organization, has been authorized to collect money on behalf of the KMA for the purposes of allocating stores to traders at Kejetia.”

“The assembly will soon commence the validation of all traders and shop owners who were registered at the Kejetia Lorry Terminal, prior to the commencement of the ongoing redevelopment project.”

“Any trader, organization or group of persons who will be found involved in the alleged extortion of money from traders will be ruthlessly dealt with by the law,” the KMA said.

The KMA also warned that any trader who pays money to any person “does so at his or her own risk.”

In November 2017, the Assembly relocated traders and drivers in the Central Business District of Adum, Kejetia, Pampaso, S.A.T and Dr. Mensah to Race Course and Abinkyi markets.

The relocation exercise was to pave way for contractors working on the first phase of the Kejetia Redevelopment Project to have access to the roads around the project and upgrade them. 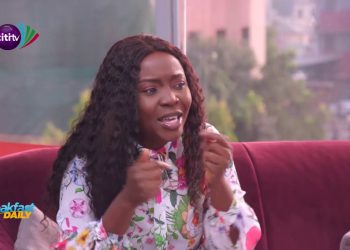 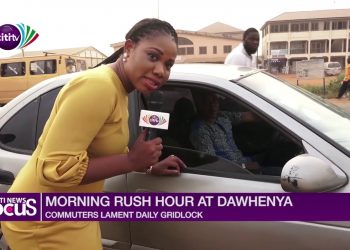 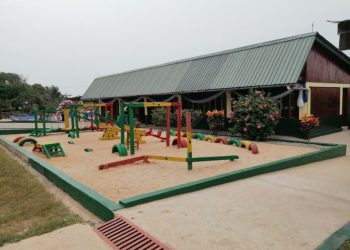 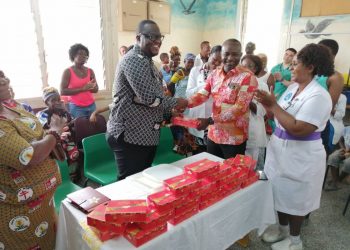