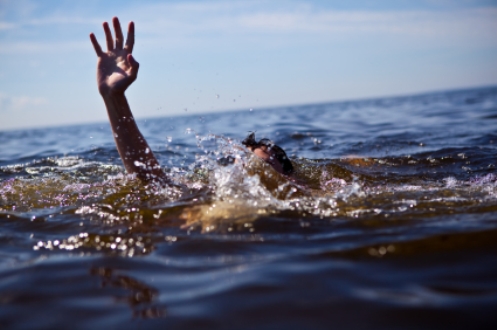 Two pupils of the Methodist Primary School at Akyem Takorase in the Denkyembuor District of the Eastern Region lost their lives when they went swimming in an abandoned galamsey pit on Sunday.

The deceased pupils, Kwaku Bright and Jonas Aryeetey, both under age eight, went with a third person, Francis Dzifa, went to swim in the pit located in an area called Jobs Crama.

[contextly_sidebar id=”QeiAj9UOonmD48ARUPqBeDVGwNL7Niiz”]According to the Eastern Regional Police Public Relations Officer, ASP Ebenezer Tetteh, preliminary investigations revealed no physical cuts or marks on the bodies of the children when they were retrieved.

He added that the bodies have since been deposited at the Akim Oda Government Hospital while police continue their investigations.

“On March 4 at about 10:00 am, one Kofi Yeboah came to the station and reported that at about 10:30 am, three pupils of Methodist Primary School at Akim Takorase, whose ages were given as 7, 7 and 8 years respectively, went to a place called Jobs Crama, a recreational facility where people go to have fun. So whilst they were swimming, Kwaku Bright and Jonas Aryeetey drowned,” ASP Ebenezer Tetteh narrated.

“On receipt of the information, Police quickly went to the scene with the complainant, and with the help of the divers at the facility, the bodies were removed. On-the-spot inspection of the body revealed no visual marks on them. The bodies have been deposited at the Oda government hospital for preservation and autopsy while investigations continue.”

A 55-year-old man, William Soga, also drowned at Nketepa on Saturday while transporting traders across the Volta Lake from Kwahu Tafo area to Asaseboama in his outboard motor-powered canoe.

The Eastern Regional Police Public Relations Officer, ASP Ebenezer Tetteh, who confirmed the incident to Citi News said the deceased, William Soga, was reported by eyewitnesses to have fallen from his canoe.

According to ASP Ebenezer Tetteh, the body of the deceased is still yet to be retrieved from the lake.

“[The deceased’s wife] Stella, narrated to police that at about 6:00 am, the deceased ferried some traders across the Volta Lake to trade on the other side of the lake. He returned at about 9:30 am and collected fares from the passengers. It was alleged that he suddenly fell into the lake. When the inhabitants of the town heard the news, they quickly organized themselves, went to the scene and conducted a search but he could not be found and is therefore believed to have drowned,” he narrated.

“Efforts were made by a search party to retrieve the body but to no avail. The man is believed to have drowned but a body has not been discovered yet so the search party is still looking” he said. 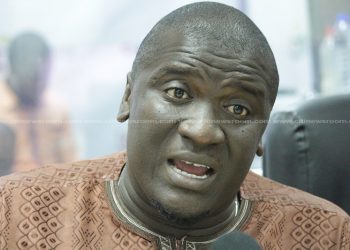