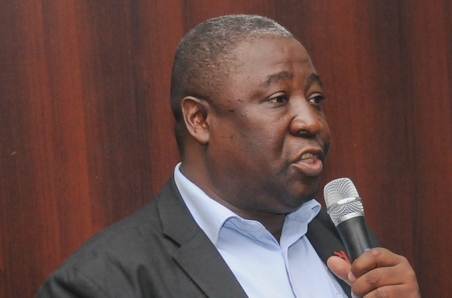 Two others are also in a critical condition.

The Director of Public Health at Ghana Health Service, Dr. Badu Sarkodie confirmed the developments to Citi News and said the service was in the process of compiling a situational report.

“They have recorded some deaths over the past few weeks, I think since [March] 13 or so, and now the team is on the field going to see what is happening so we have to wait for a report from them first,” Dr. Badu Sarkodie said.

The account of a family member of one of the deceased persons suggested that there may have been some negligence from a health professional.

The family member, Hajia Hawa Amidu, said her 78-year-old uncle reacted terribly to the injection which he objected to, leading to his death on March 26.

The uncle had visited the hospital to treat a skin condition and was given the injection by the health officer on duty.

“When he went to take the third [injection], he was telling the man [health officer] but before he could finish telling the man, they injected on the swollen place again. So when they came home, the daughter went to the clinic to go and tell them what happened to the father and they told them to go and come back on Thursday.

“But when the man came back, the condition was just deteriorating so they had to take him to Akuse hospital and he died there,” Hajia Hawa Amidu narrated.

The other deceased persons include a 31-year-old man and a 42-year-old woman. 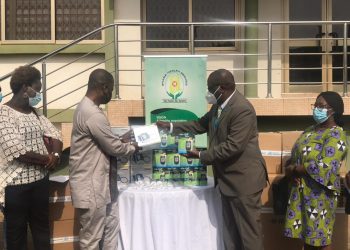 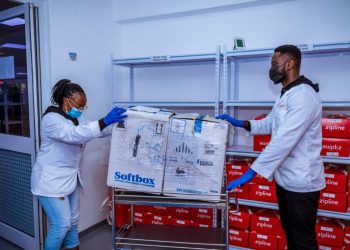 Zipline, others commended for efforts in improving maternal healthcare delivery in Ghana 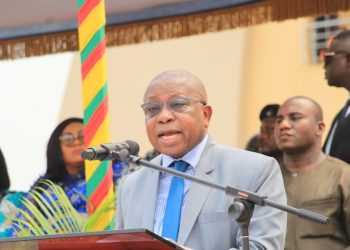 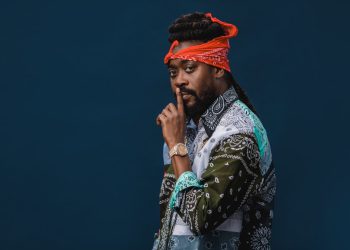