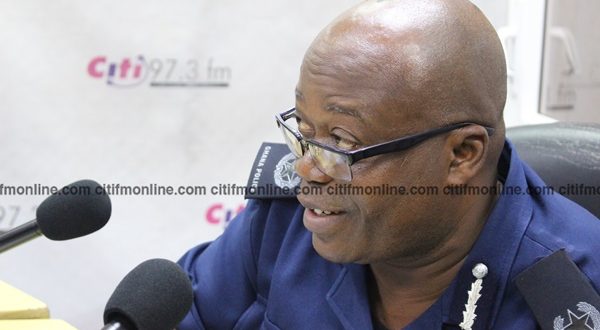 The Police Administration has urged the public not to succumb to fake news reports of robberies and other crimes on social media.

The Police in a statement said it had taken note of fake news reports of criminal activity over the weekend.

It believes such fake news reports are intended to cause fear and panic by devious persons.

“The Police Administration has monitored a number of fake news of criminal incidents particularly false news of robbery attacks on social media, which are believed to be calculated attempts by unscrupulous persons to cause fear and alarm to the public and to disturb the public peace.”

“An example of such false publication is the news that there were robbery attacks on certain banks in Accra. Reports from the regions show that there was no record of robbery on any bank in Ghana over the weekend,” the statement added.

Such reports come in the wake of the increased reports of robbery attacks and violent crime.

The dramatic increase in the robbery cases led to the government scaling up the already-ongoing operation ‘Calm Life’ which is aimed at combating criminal activities in all parts of the country.

The government said military personnel were going to be deployed onto the streets of major cities nationwide to assist the police as part of efforts to halt the surge in robberies.

The police, in the statement continued to assure that it had not relented in its efforts to curb crime.

“The Police Administration assures the public that vigorous efforts including the patrolling of crime hot spots, intelligence gathering and reviewing operations are underway to frustrate efforts of criminals and those involved in crimes to be arrested will face the full rigours of the law,” they stated.

Find below their full statement 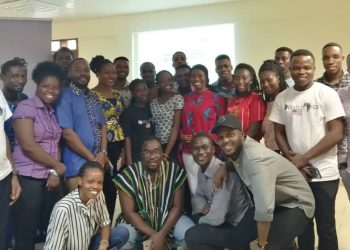 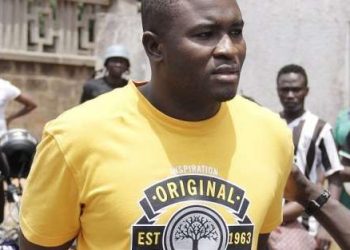