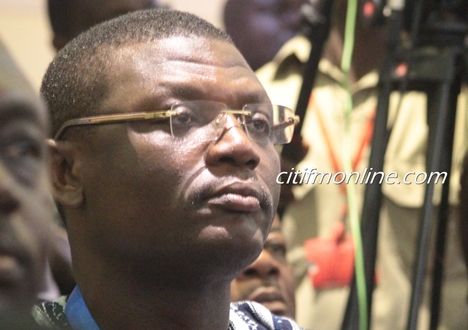 The National Organizer of the opposition National Democratic Congress (NDC), Kofi Adams, has accused the government of mismanaging tertiary institutions in the country, following delays in the release of subventions for the University of Ghana.

His comment comes on the back of indications by the University of Ghana that workers’ salaries for March 2018 will be delayed due to government’s failure to release subventions.

A memo sighted by Citi News from the University Registry, also revealed that the University had been borrowing money for the past two months to pay salaries.

The memo, which was signed by the Registrar of the University of Ghana, Legon, Mercy Haizel-Ashia, gave no timeline as to when payment will eventually be made.

No delays under NDC

Drawing a comparison between the previous and current government, Mr. Adams indicated that there were no delays in the payment of subventions under the NDC government.

“In the entire eight years that we were in government, from 7th January 2009 to 6th January 2017, there was not a period that a University reported that it could not pay its workers. In less than 2 years of a government that describes itself as so competent, we are having reports of workers not getting their salaries.”

Mr. Kofi Adams, who was speaking during the swearing in of new executives of the Koforidua Technical University chapter of TEIN, called on government to address the problem.

Mr. Adams believes government’s restrictions on the institution’s Internally Generated Funds, is partly to blame for the current situation.

He pointed out that government has for sometime now been “taking back a lot of monies which will otherwise have been available to the University to be able to cater for some of these challenges when they do arise.”

“For government, since the beginning of 2018 not to have made use of their promise of subventions is uncalled for. They have failed to fulfill their part of their bargain, which is the usual subvention is worrying. They have used the money for other things so they cannot find the money,”he added.

Genesis of Opuni’s woes: The ‘facts’ of the case 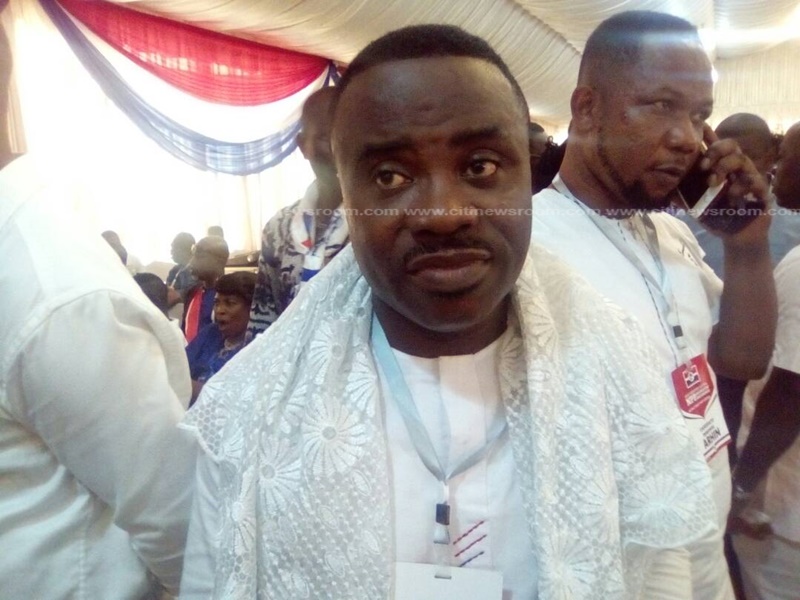 Genesis of Opuni's woes: The 'facts' of the case