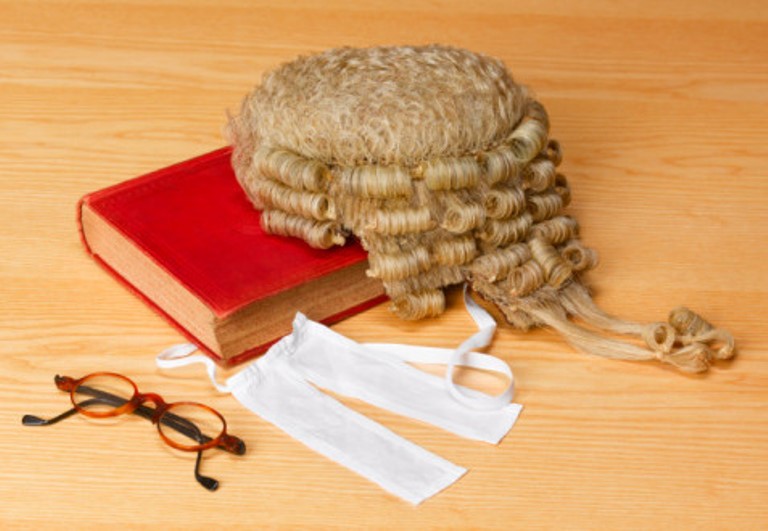 Judges of the lower courts have threatened to embark on a strike if issues relating to their salaries and conditions services are not addressed immediately.

The lower court judges who include circuit court judges and magistrates of the district courts, say government has shown no commitment in addressing their concerns regarding their emoluments over the years.

In a letter cited by Citi News the judges have given authorities a two-week ultimatum to solve their problems or witness a withdrawal of their services from the 21st March.

The judges have served several notices of a strike since 2016 but have failed to embark on them.

The letter addressed to the Chief Justice accused government of dragging its feet in resolving their issues.

“Historically, our dealings with the ministry of finance since 2013 have been characterized by deliberate inventions or errors and mistakes, withdrawal of salaries, deductions in salaries and deliberate mistakes.”

They also expressed frustration at what they described as government’s disrespect towards them.

“We find that these actions of the government are a violation of Article 149 of the 1992 Constitution. It is our view that government‘s attitude frustrates the work of the Judicial Council on salaries of the lower bench by treating the work of the Council itself and lower bench with contempt.’’

The judges in the meantime have withdrawn from further salary negotiations because according to them, after several meetings with the Joint Judicial Council and Government Negotiating Team between February 26 and March 2 this year, nothing concrete had been achieved.

The lower bench judges have since 2013 threatened to embark on strike but have failed to do so.

They have raised a number of issues which include the lack of personal security for them, the poor state of their chambers and courtrooms, the lack of armed security in the courts and non availability of risk allowances for them.