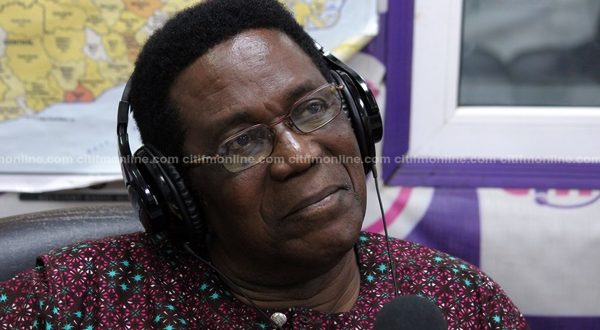 The Minister of State in-charge-of-Tertiary Education, Professor Kwesi Yankah, has warned that many of Ghana’s private universities are in danger of collapse.

One of the signs of this danger is in the unused capacity within the private tertiary sector, the Minister noted on the Citi Breakfast Show.

There are about 75 private universities operating in Ghana, but they have to contend with just about 20 percent of the market share.

He cited the straitjacket on the grade cut-off points set up by the government as one of the causes of this problem.

“We have for several years now been deluding ourselves into thinking that that below C6, that is those who get D7, E8 and so on, are not qualified to enter university. I think we should begin revising our ideas.”

“For many private universities and public universities in general, admissions are declining… [There is] higher competition, there are many new universities sprouting every day of the week and so on and so forth. So for the same resources and the same pool of potential applicants, we have many many more [schools],” Prof. Yankah explained.

In 2017, the government announced that privately-owned universities were granted tax reliefs, and will no longer be required to pay the 25 percent corporate income tax.

Prof. Yankah explained that “the real reason for that is to allow the private universities to expand so they can reinvest any money they make.”

He however said the government was not going to interfere in the pricing of school fees, which could potentially lead to an increase in admissions of private schools.

According to him, “competition will drive that [school fees] down automatically… we cannot dictate to a private entity what they must charge.” 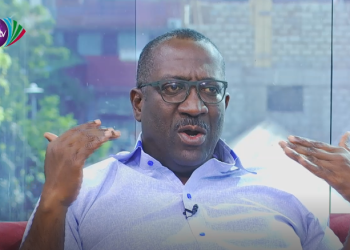 Universities must have endowment funds to address funding challenges – Sammens 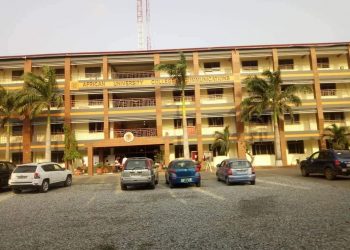 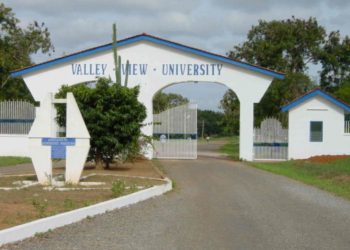