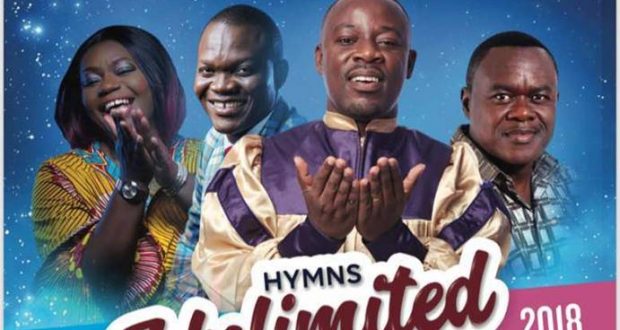 Hymns Unlimited, which is held annually to coincide with the Easter celebration, will treat the audience to soothing and uplifting hymns of praise and worship to God, both age-long ones and those produced locally by Ghanaian composers including Nii Okai himself.

Nii Okai, who recently launched his ‘Yesu Hi’ album, said the purpose of the concert was to revive the tradition of hymns and also get young people to appreciate the value and power of hymns as a form of worship and praise to God. 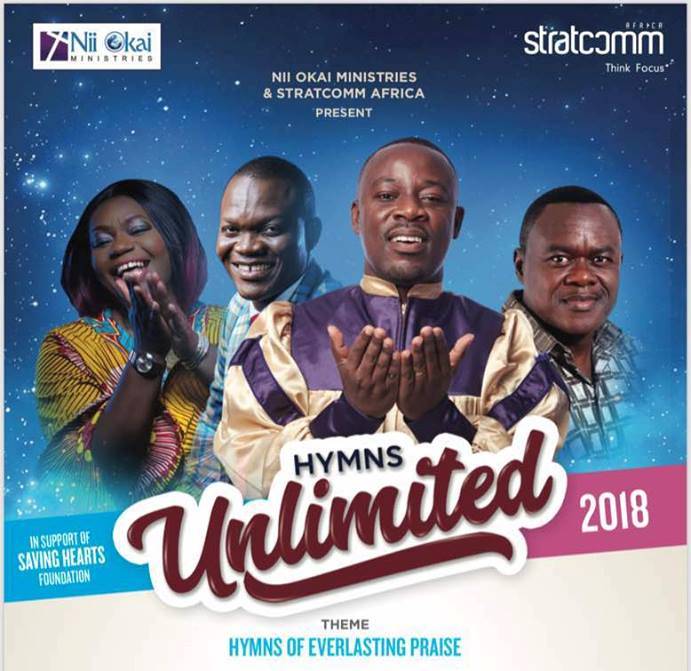 Speaking on Rivers of Worship on Sunday, he said there was the need for churches to strongly hold on to hymns as a key part of their services.

While extolling TVO Lamptey and other composers in the country, he said he was optimistic of the presence of God at the upcoming event.

The theme for this year’s event is “Hymns of everlasting praise”.

Proceeds from the concert will be used to support his ‘Saving Hearts Foundation’, which is a non-profit organisation established to raise funds to support Ghanaians who need heart surgeries.

The event is being held in partnership with the Strategic Communications Africa Limited, (Stratcomm Africa).

The Tarkwa Town roads are in a deplorable state

The Tarkwa Town roads are in a deplorable state