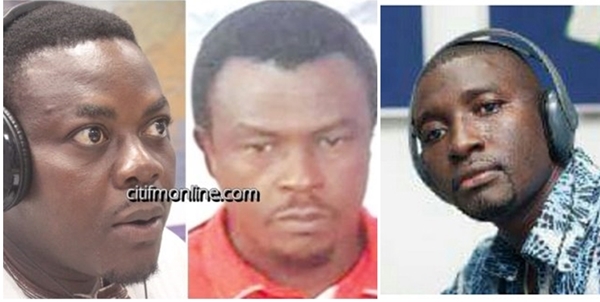 The judges hearing a suit challenging the constitutionality of the decision by former President John Mahama to pardon the three Montie FM personalities who were jailed for contempt have criticised the plaintiffs in the case for delays in presenting their case.

The seven-member panel of judges, presided over by Justice Sophia Adinyira, openly chided the lawyers, stating that they had failed to file their memorandum of issues a year after they were ordered to do so.

The lawyers in response cited circumstances beyond their control as being responsible for the delay.

The plaintiffs contend that the President cannot assume powers exclusively held by the Judiciary under the constitution of Ghana.

They are also pleading with the court to declare as null and void, the remission of the punishment by then President Mahama of a four-month jail term imposed on Alistair Nelson, Godwin Ako Gunn and Salifu Masse.

The Montie 3, as they became widely known, were jailed on July 27, 2016 after they threatened to kill some judges on a political talk show on Accra-based Montie FM.

Mugabe and his two panelists were sentenced to serve four months in jail but former President John Mahama on August 22, 2016, remitted the four-month prison sentence handed to the three.

It is believed that the number of top officials in his government who signed the petition compelled him to take the decision to pardon the three who were affiliated to the ruling party at the time.

The former president’s decision evoked outrage across the nation with many criticizing him for setting a bad precedent and undermining the judiciary.