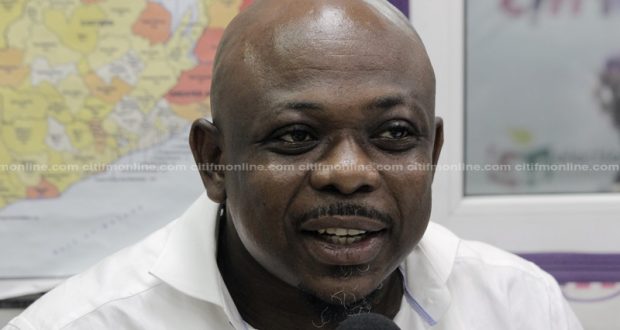 The Minority in Parliament have described as unconstitutional the processes leading to the ratification of the Ghana-US Defence Cooperation Agreement.

The Agreement was ratified last Friday amidst fierce resistance by the minority caucus led by Haruna Iddrisu.

Some Ghanaians had also staged a protest in front of the Parliament House to kick against the ratification of the controversial agreement, but the majority caucus went ahead to ratify after the minority staged a walkout.

Even though government has defended the Agreement and justified its ratification, the Ranking Member of Parliament’s Committee for Defence and Interior, James Agalga, has told Citi News the process of ratifying the agreement did not go through the due constitutional processes.

As part of the agreement which has in the past week been a subject of most radio and television discussions, the US military will be exempted from paying taxes on equipment they will bring to Ghana.

They will also be allowed to set up a telecommunication system on Ghana’s radio spectrum for free.

Ghanaian authorities will also be restricted from accessing the facilities given to the US officials when they begin using them.

With some suggesting that signing of the agreement will mean ceding Ghana’s sovereignty to America, the US Ambassador to Ghana, Robert Jackson, said the presence of the troops must not be seen as an invasion.

Meanwhile, the Ashanti Regional Youth Organiser of the opposition National Democratic Congress (NDC), Brogya Genfi, has filed an application at the Supreme Court challenging the Parliamentary ratification of the Ghana-US defence cooperation agreement.

Among other things, he is seeking a declaration from the court that the Minister for Defence, Dominic Nitiwul erred in law by laying before Parliament an unexecuted draft agreement.