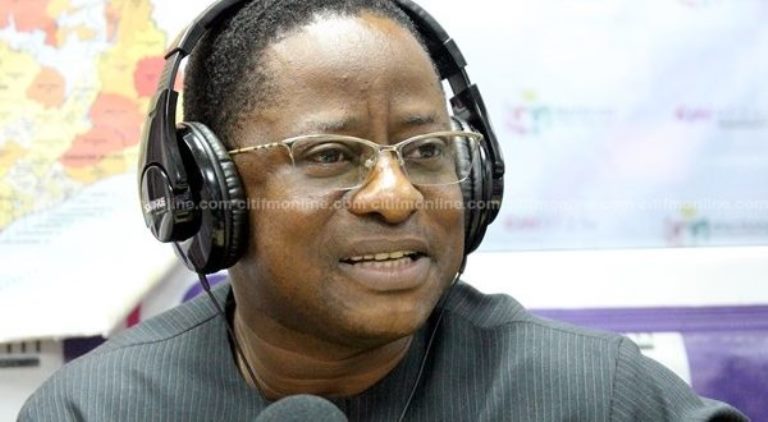 As Ghana joins the rest of the world to mark International Forest Day, government has reiterated its commitment to  implementing interventions aimed at addressing deforestation.

The Lands and Natural Resources Minister, John Peter Amewu, who made this known indicated that government will review fines for forest offences to make it more deterrent.

The Minister indicated that this will ensure a preservation of  Ghana’s forest reserves and  the economy in general.

The interventions, some of which have been implemented, according to the Minister, include the implementation of the Voluntary Partnership Agreement (VPA) between Ghana and the European Union (EU) to eliminate trade of illegal wood in both domestic and international markets, as well as a reduction in emissions from Deforestation and Forest Degradation through the implementation of the Ghana Forest Investment Program (GFIP) among others.

Mr. Amewu added that there is going to be massive forest plantation development drive, adding that there would be a Tree Tenure Policy Reform and benefit sharing arrangements to motivate farmers to plant more trees on their farms during land preparation.

‘You can’t compare ‘military base’ deal to Gitmo 2′ – Ablakwa

School of Hygiene graduates will be employed after clearance – Ato Arthur

School of Hygiene graduates will be employed after clearance - Ato Arthur