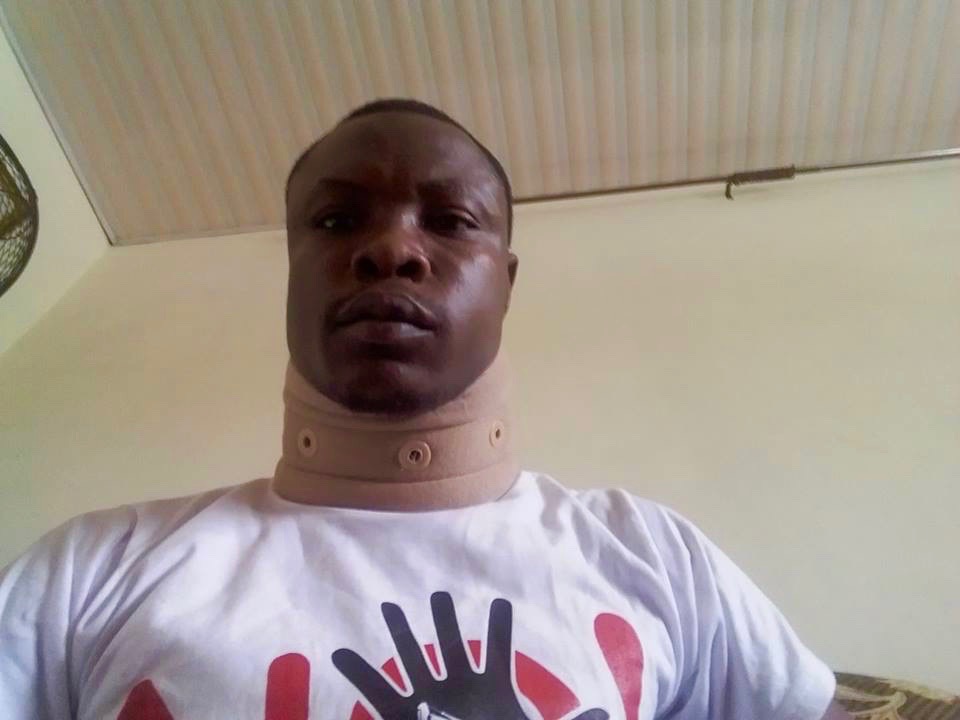 The Media Foundation for West Africa (MFWA), has revealed that a total of 17 Ghanaian journalists have been abused since January 2017.

In a report following the alleged brutal attack carried out by some Police officers at the Police Headquarters on broadcast journalist, Abubakar Latif, MFWA noted that attack on journalists in Ghana is gradually growing with the perpetrators doing so with gross impunity.

Among the reasons cited for the growing incident of the crime, is the indifference by state authorities and the lack of solidarity among journalists.

It also lamented that the culture of abused journalists secretly taking compensation from their attackers and thus showing no interest in advocacy for justice encouraged perpetrators to continue the despicable act.

While urging all stakeholders to help address the problem, MFWA expressed regret that no individual had been prosecuted by the state for carrying out the crimes against journalists.

Read the report below:

On March 27, 2018, one of Ghana’s budding and fearless journalists, Latif Iddrisu, was brutally beaten to near death at the headquarters of the Ghana Police Service. The journalist, who works with the Multimedia group, was not beaten by thugs. He was beaten by police personnel, the same people he would have had to run to if he had been attacked by hoodlums.

His crime was for doing his job as a journalist by asking police officers a question at a time the officers had been deployed to maintain law and order by dispersing a supposedly rowdy crowd. Surprisingly, to the police, the approaches for maintaining law and order on that day included the resort to physical violence against a harmless journalist.

The vicious and shameful attack on Mr. Idris is not an isolated incident.  It adds to a tall list of 11 other incidents of attacks involving a total of 16 other journalists in Ghana in the last 15 months alone. Sadly, security agencies and especially the police have been along the leading perpetrators of attacks against journalists.

Thus, the embarrassing attack on Mr. Idris, is a manifestation of deteriorating conditions of safety of journalists in a country that has had a positive press freedom record over the years.

Sadly from all the incidents listed above and several others, no perpetrators have been punished. At best, the cases die with mere assurances of investigations by the police.

Why the Attacks are Continuing

A number of factors account for the persistence of the attacks against journalists in the country. Key among such factors are the following:

The MFWA calls on all stakeholders to help address the above challenges as a matter of urgency in order to improve the safety of journalists conditions in Ghana.

GSA to begin EasyPASS Programme implementation on May 1

GSA to begin EasyPASS Programme implementation on May 1