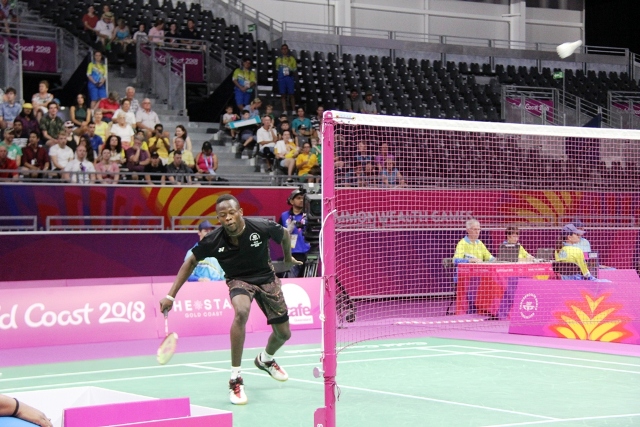 The Badminton Association of Ghana has confirmed that two of the athletes sent to the 2018 Commonwealth Games in Australia, ran away from camp and did not return with the contingent.

The two, Gifty Mensah and Stella Amasah, were active in the games and represented Ghana in the women’s mixed and team events.

However, according to the Association they went ‘missing’ a day after they were eliminated.

Stella Amasah’s run in the competition ended on April 12 when she and Emmanuel Donkor lost to Malaysia’s Goh Soon Huat, and Lai Shevon Jemie in the Mixed Doubles Round of 16 match.

Gifty Mensah exited the competition when she and Grace Atipaka lost 2-0 to Sonia Cheah and Lai Shevon Jemie of Malaysia in the women’s doubles round of 32.

The Badminton Association has stated that it has notified the Commonwealth Games Federation, the Australian Boarder Police and the National security desk, INTERPOL, the Ghana High Commission in Australia and the Ghanaian community.

According to their statement released on  Monday and signed by the President of the Badminton Association of Ghana, Yeboah Evans, the athletes, should they be found, will be prosecuted under Australian law and extradited to Ghana.

This is regardless of the fact that Ghana is already dealing with a visa scandal that saw the deportation of over 60 Ghanaians who were part of the delegation to Australia to witness the games.

The Ghanaians, believed to have traveled as journalists were found out by the Australian authorities and deported. This has led to the suspension of Ghana’s Deputy Minister and two other officials, as investigations continue into the matter.

On April 11 2018, the BBC also reported that eight Cameroonian athletes had gone missing from their accommodation at the Commonwealth Games in Australia.

The three weightlifters and five boxers were last seen at different times on Monday and Tuesday. Cameroon said the group had valid Australian visas until 15 May. The Australian government has warned athletes against overstaying their visas. These incidents have been recorded in times past as athletes seek better lives in these host countries.

Below is the statement:

To Our Badminton Community,

Ghana Badminton Participation at the Commonwealth Games 2018
Our gallant team of eight elite athletes participated in Badminton events at the 2018 Commonwealth Games on the Gold Coast, Australia which took place between Thursday 5 April and Sunday 15 April at the Carrara Sports and Leisure Centre.

Ghana Badminton results at the multi-sport Games gave the best in the individual events in Africa, and the best Commonwealth Games performance since Ghana begun participation in the Multi-Sports Games.

Our itinerant Coaching programme paid off, despite some technical shortfalls which if we had begun the programme quite early with the necessary resources the team could have reached podium pedestal. Nonetheless, the standing ovation received by the 25,000 seated spectators each point in our matches was a rousing welcome for a better talent performance enhancement in the coming months for our dear sport.

Unfortunately, Stella Amassah and Gifty Mensah were declared missing a day after their competition. We had activated and adhered to the necessary protocols and procedures of such situations and the Commonwealth Games Federation, the Commonwealth Games Federation, the Australia Border Force, The National Security desk, Interpol, The Ghana High Commission, the Ghanaian Community in Australia, the BWF and the Sporting regulators from Ghana have been duly informed and enforcement action under such acts have already begun.

At the bearest, least when found, they will be prosecuted per Australian laws and then extradited to Ghana to face Ghanaian law in full force. As your leader, I am vile at this moment and the course of this depraved and uncouth attitude was completely unnecessary and the Association condemns this act. Internally, our next Board meeting we will bolster our actions on these characters of “dishonourable individuals ”.

We left Australia, with negotiations for a kit sponsor deal for our national team with the global firm who kitted 24 countries of the 72 country participants from 2019, a Malaysian Federation training programme for some of our elite athletes in the latter part of next year, and a further negotiations with the BWF that will enhance Ghana’s growth of the Sport.

We will keep you apprised of this development and we welcome BWF Olympic qualifiers which have begun in earnest, the BAG Shuttle time Teachers course with its unprecedented registration across the country, the Coaching and Umpiring Course coming up, the SWAG Awards coming up on May 4th, and the first ever hosting of Ghana International on July 12-15th, 2018.

We believe that development is central to the strategic intent we have set forth this year and we remain committed to the enhancement of our members in good standing. 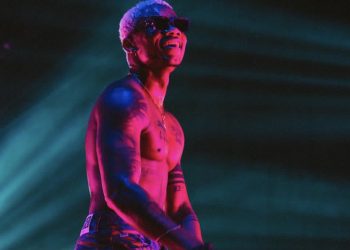 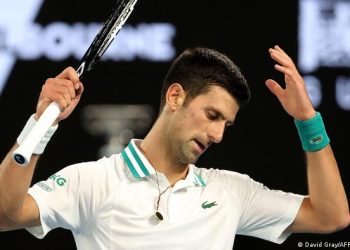 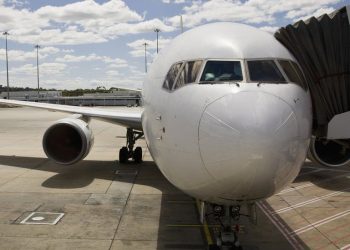 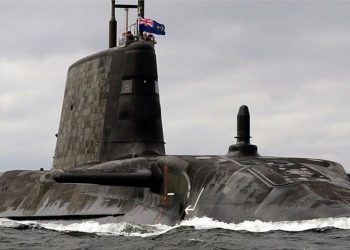 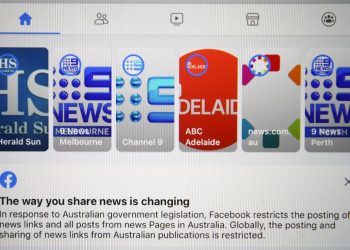