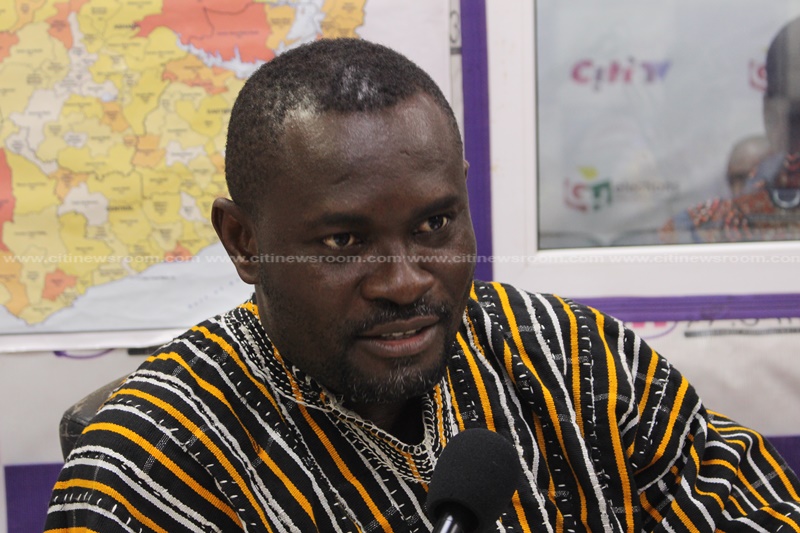 The Chief Executive Officer of the National Entrepreneurship and Innovation Plan (NEIP), John Kumah, has defended the Business Development Minister’s claim that over 20,000 jobs have been created by the ministry, saying it was only an estimate.

He also added that he expected this figure to increase to about 50,000 by the end of July.

[contextly_sidebar id=”IZvPctfwcR53F1BEr00BIDlkVInsm29Z”]Nonetheless, he was unable to give concrete figures as to how the Ministry arrived at that number.

Speaking on the Citi Breakfast Show, he said “assuming a minimum of three jobs is created per business, we believe we could have done 20,000 as at this point. At the end of the programme, this number is expected to shoot up.”

“By the end of the training, we are likely even to create about 50,0o0 jobs, but because of what we have done so far if you look at the number of businesses we have empowered so far, 20,000 is even conservative.”

Mr. Kumah explained that about 7,000 persons had been trained under a business support programme and of this number, 2,400 had already started their businesses, with the rest to follow. This was in addition to other programmes like a greenhouse project at Dawhenya which he said has also engaged about 2,000 Ghanaians.

The business support programme focuses on agriculture, agribusiness and information communication technology (ICT) as “key enablers” that had the potential and capacity to absorb labour and also bring about Ghana’s economic transformation.

By July, the first batch of small business owners would have received the funding from NEIP, according to Mr Kumah.

He was buttressing earlier points made by the Minister of Business Development, Ibrahim Awal, that his Ministry had created over 20,000 jobs in the past 15 months.

The Akufo-Addo administration came into power on its agenda for jobs, but after over a year in power, it has been unable to provide accurate employment statistics.

But Mr Kumah assured that by the time the current phase of the programme ends in July, specific figures would become more readily available.

“We know exactly what we are doing, and I have told you that we are in the process of working. At the end of the programme, we will be able to tell you in specific terms after we have taken our report and monitoring and give you specific figures. In the course of the programme, when you ask us questions, we can only estimate and give you a conservative number… It is after we have finished with the first phase that we can be specific with total numbers.”