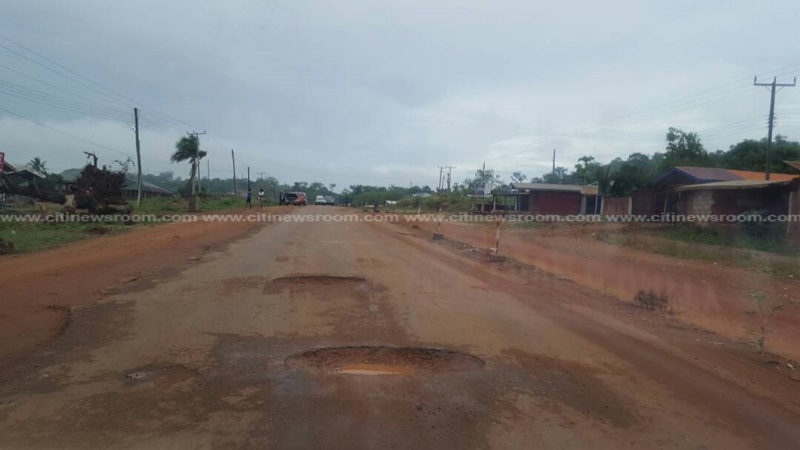 Regular users of the dual carriage roads from Sokode to Ho feel the stalled construction work on the road is slowly creating a near death-trap.

The construction of the roads from Sokode to the Ho Township was started by the erstwhile John Mahama government, and was to be completed in 18 months.

The two major roads; a 10.5 kilometre stretch from Sokode-Gbogame to Ho Central, and from Sokode-Etoe through to the University of Health and Allied Sciences to Titrinu, are expected to ease traffic to the regional capital and give easy access to the Ho Central Market.

The total contract sum was GHc126 million, and the project started in August 2016. 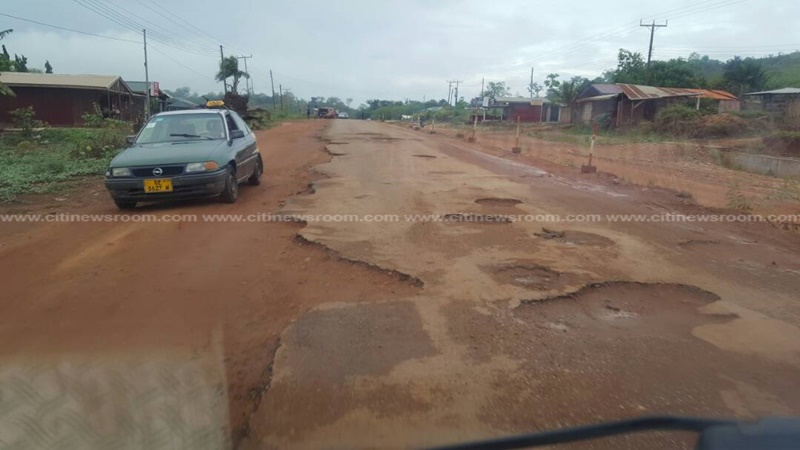 But works stalled due to lack of funds from the government, according to the contractors.

The contractors, China Railways and First Sky Construction companies, who earlier started works by peeling off existing coats on the roads, expanding the roads and creating dugouts for culverts and drainage systems, left the site in a dangerous state.

Motorists who spoke to Citi News have expressed worry about the delay in completion of the work, and the dangers they pose.

“The road is too bad. If the old road was left, we could have managed it until the government is ready to fund the construction,” one of the road users said.

“If you’re not careful, we may get involved in an accident. The government must do something about it,” another remarked. 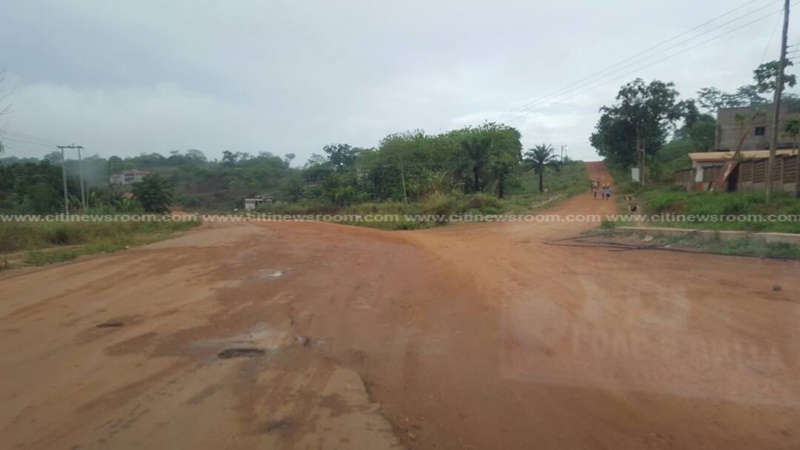 The Citi News team’s checks revealed how bad the road had deteriorated with several gaping potholes and abandoned construction materials.

Drivers were seen swerving potholes and meandering on the roads; crisscrossing one another in order to protect their cars and drive on smoother surfaces.

There was also an absence of street light to help visibility on the stretch at night, thus making driving especially for first-time users very risky.

China Railway officials told Citi News they have completed 22 percent of the job, but the government had disbursed only 15 percent of the mobilization.

While works have stalled on the road, the company said they have been making follow-ups for disbursement of the remaining funds.

Edward Annan, the Volta Regional Director of Urban Roads, said his outfit is taking steps to secure funds for the contractors to resume work.