Ghanaian artiste based in the United Kingdom, Lippy, has released the visual of his latest songs ‘Body Go Lo.’

He is currently working on his debut EP, which will be released on Aftown Music App in this month.

The versatile artiste who took keen interest in music at such teen age did a collaboration with Castro in 2012 on ‘She be Nice Girl.’

Nurturing his passion for music, he studied music and Sound Engineering at University of Westminster with Bachelor’s Degree in Music Technology (2008-2011). 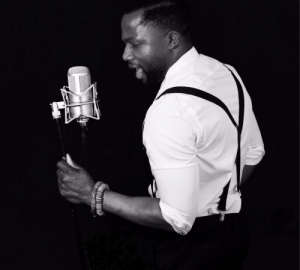 He has since been producing and writing songs, a natural skill for himself and other musicians of different genres.

Formerly known as Righteous P, Lippy has been making waves in the afro-pop community since 2012. With a friends-owned studio named, Hotline Music Group; he works as a co-Sound Engineer.

Lippy earned nomination in the UK based New Uncovered Art of the year category of Ghana Music Awards UK 2017.

Aside being a musician, rapper & sound engineer, Lippy is also an actor, and has starred in The Bill – UK Police Drama, and Side Winders, a series on SKY T.V.

He is under the management of House of The African Music (HoTA Music). 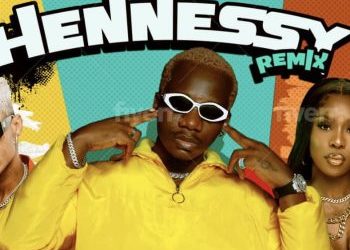 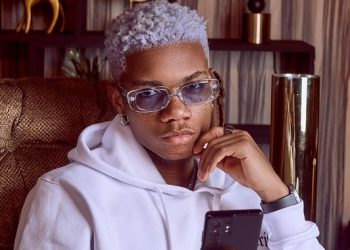 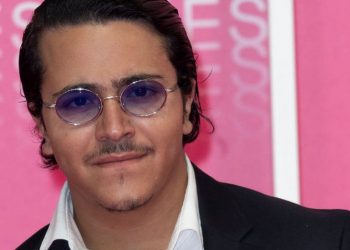 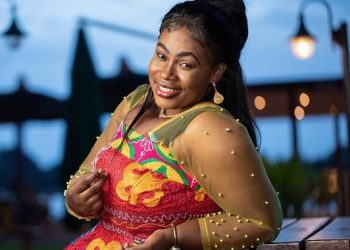 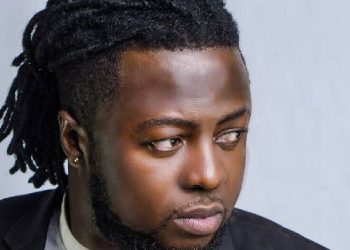 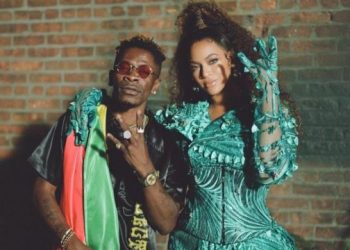