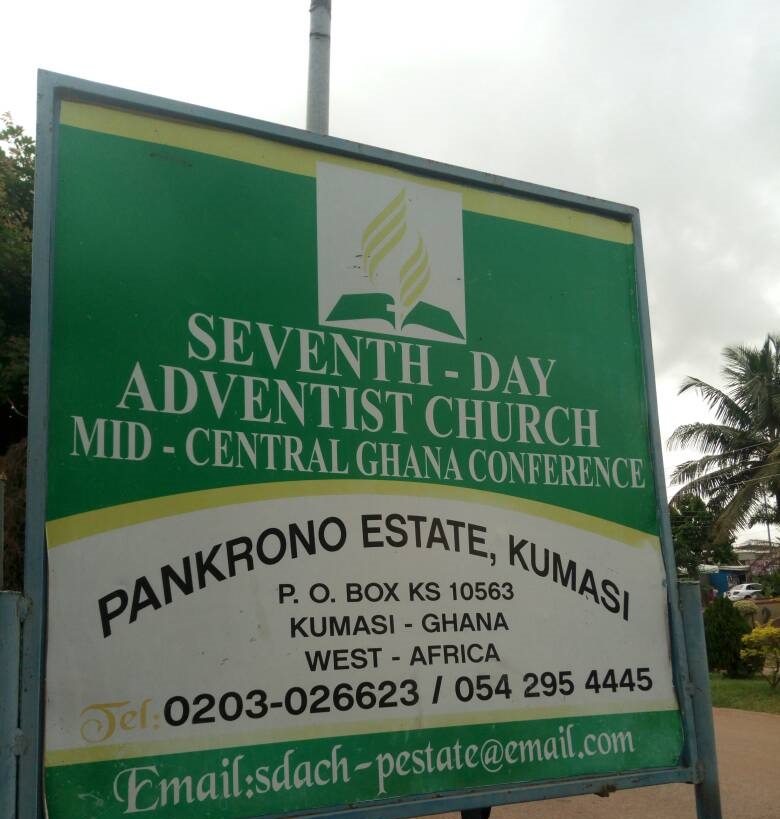 Armed robbers on Saturday night broke into the Pankrono Estate SDA Church in Kumasi and made away with several items.

According to the Public Relations Officer of the church, Samuel Appau Aheng who spoke to Citi News, the robbers forcefully detached the burglar proof from the wall, allowing them to enter the church and make away with properties amounting to about twenty thousand Ghana cedis [GHC 20,000].

Mr. Appau Aheng said the incident has been reported to the police for  further investigations.

“We have seen pictures this morning. We found out that other robbers had broken into the chapel and had made away with almost all the gadgets that we use for our service but, we have reported to the Tafo Police station which is the closest police station. They say they will be coming around soon…”

In 2017, a similar incident occurred at Adoato-Adumanu branch of the Seventh Day Adventist Church in Kumasi during a watchnight service .

Three masked men entered the church auditorium at about 3:00am with pump-action shotguns, and two locally made pistols, and robbed members of the congregation of their belongings.

Some items they took included, a Techno phone, a laptop computer, two iPhones, other brands of mobile phones and an unspecified amount of money.