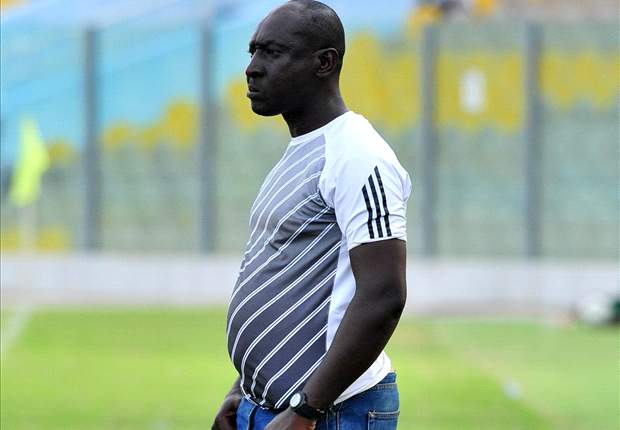 A brace each, from Sam Adams and Elvis Opoku, led Aduana to a massive comeback win in front of a jubilant home crowd at the Nana Agyemang Badu Park, after Fosa had taken the lead early in the game through Randrianantenaina.

Abubakar is adamant the tie is far from over as there is still a second leg to play.

“Never at all. I always say football is 90 minutes and extra time. If you are able to score six and then the opponents get a goal. Although the one goal might not be enough as if the margin was narrow,” he said.

“They (Fosa Juniors) can also take the time to score six at their home within the same 90 minutes so we need to make sure we remain focused.”

“I will only celebrate if after the second leg we make it to the group stage of the competition,” he added.

“I am happy at the moment though but it is not over. We have to make sure we qualify completely.”

The two teams will go at it again next Wednesday in the second leg, with the winner progressing into the CAF Confederation Cup group stages.