China hits back with tariffs on US imports worth $3bn 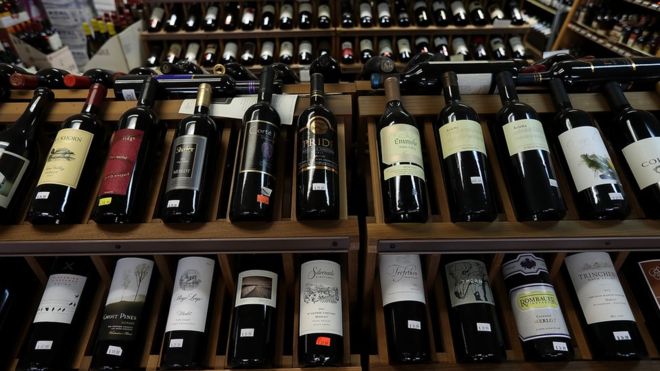 US wine is among the produce affected by China's retaliatory tariffs

China has imposed tariffs of up to 25% on 128 US imports, including pork and wine, after US President Donald Trump raised duties on foreign steel and aluminium imports in March.

The tariffs affecting some $3bn (£2.1bn) of imports kick in on Monday.

Beijing said the move was to “safeguard China’s interests and balance” losses caused by new US tariffs.

China had previously said it did not want a trade war but would not sit by if its economy was hurt.

Mr Trump, however, has insisted that “trade wars are good”, and that it should be “easy” for the US to win one.

The American authorities have already announced plans for further targeted tariffs for tens of billions of dollars of Chinese imports, the BBC’s Chris Buckler reports from Washington.

They say that is in response to unfair trading practices in China that affect US companies but it raises the possibility of yet more action being taken in what has become a tit-for-tat trade battle, our correspondent adds. 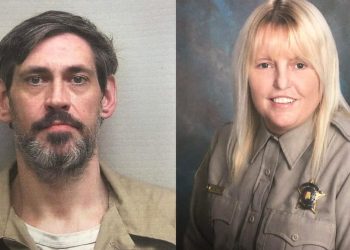 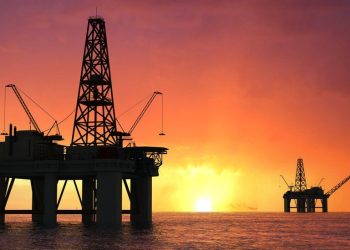