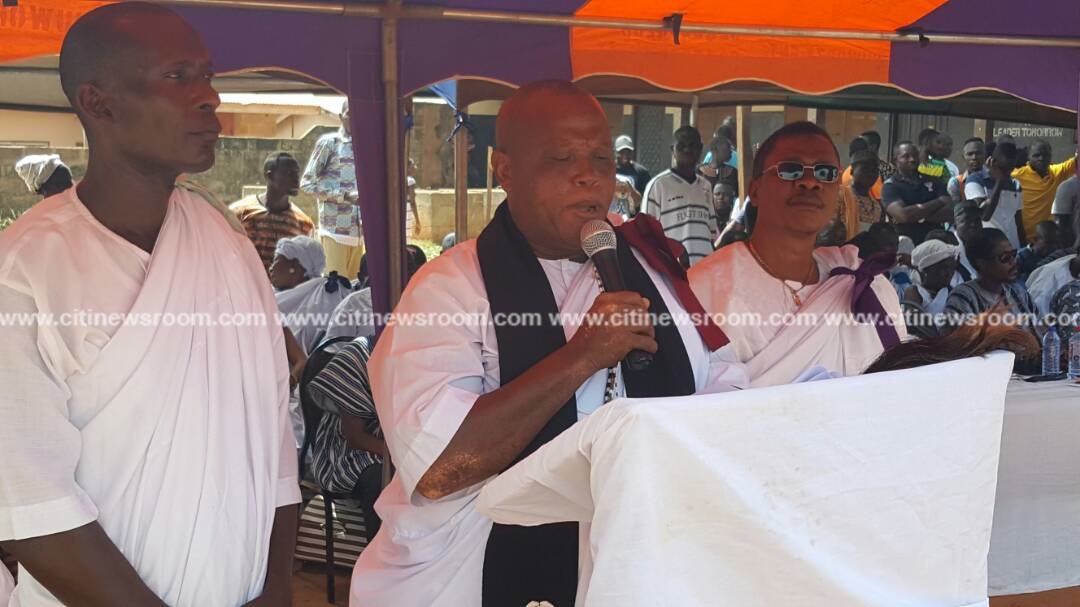 The Head of Afrikania Mission in Ghana, His Holiness Atsu Kove has said Christianity would soon become extinct to make way for the African Traditional Religion to soar.

Speaking at the National Youth Congress of the Association at Dzodze in the Volta Region, His Holiness Atsu Kove said that most miracle-performing pastors draw their powers from their gods. 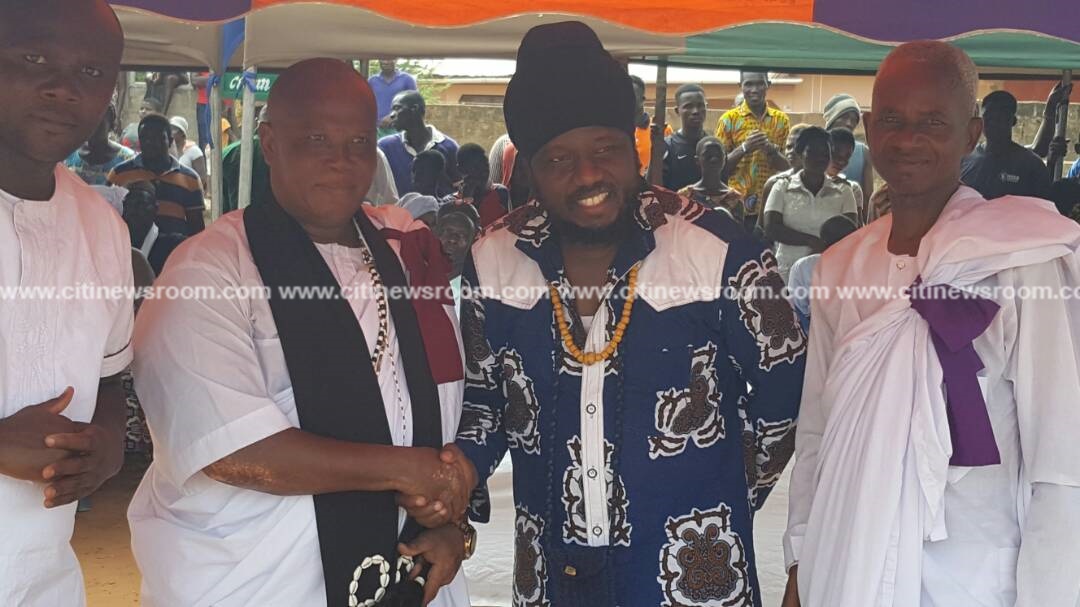 He said the latter-day churches are the replica of voodoo shrines performing activities done in shrines.

Describing such churches as modern shrines, the Head of Afrikania Mission said the African Traditional Religion would take over when Christianity declines.

“Today something is going on. If you go around, the churches who were not using our instruments first, now play our drums and other instruments making renditions of our songs. You can never use Bible to perform any miracle, and I am saying this on authority. Those miracles performed in churches are from us. Those pastors come to our shrines for power. Those churches are just modern shrines. We are of the opinion that; African Traditional Religion would come up one day,” he argued. 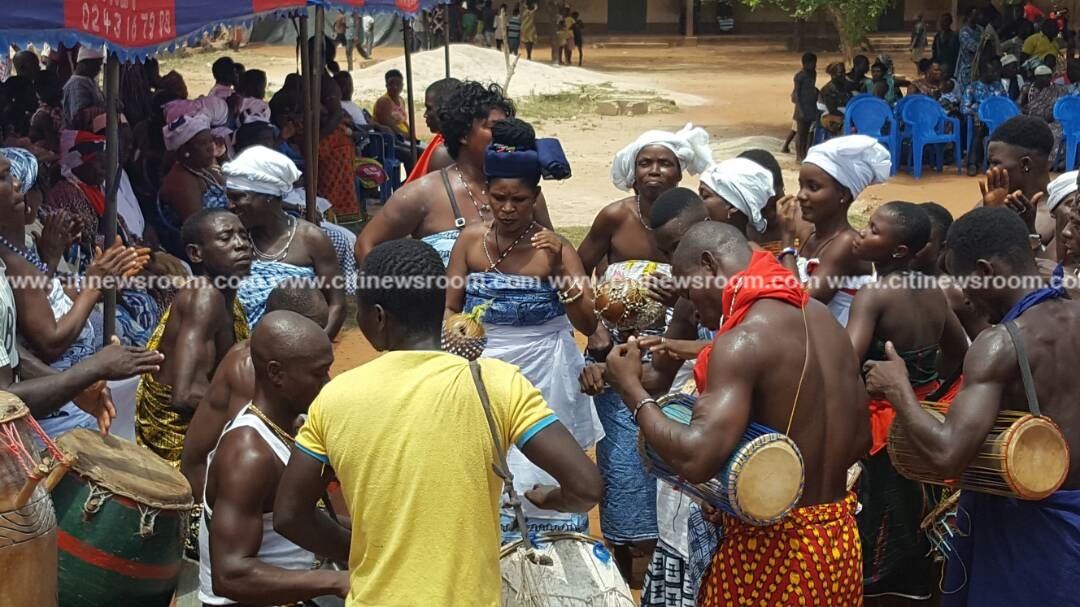 He also lamented how the African Religion has declined due to the growth of foreign religions like Christianity.

He encouraged members of the association to ensure that they hold worship services on Sundays concurrently to prevent their worshippers from joining Christians.

The National Youth Chairman, Mr Agbodzi Fafafe Sewornu advised the parents to safeguard the African Religion and monitor their children against infiltrated religions.

The Afrikania Mission was established in 1982 by late Rev. Dr Vincent Kwabena Damuah who after serving the Catholic church for 25 years abandoned the Bible to start this movement.

He later had the title Osofo Komfo Kwabena Damuah. 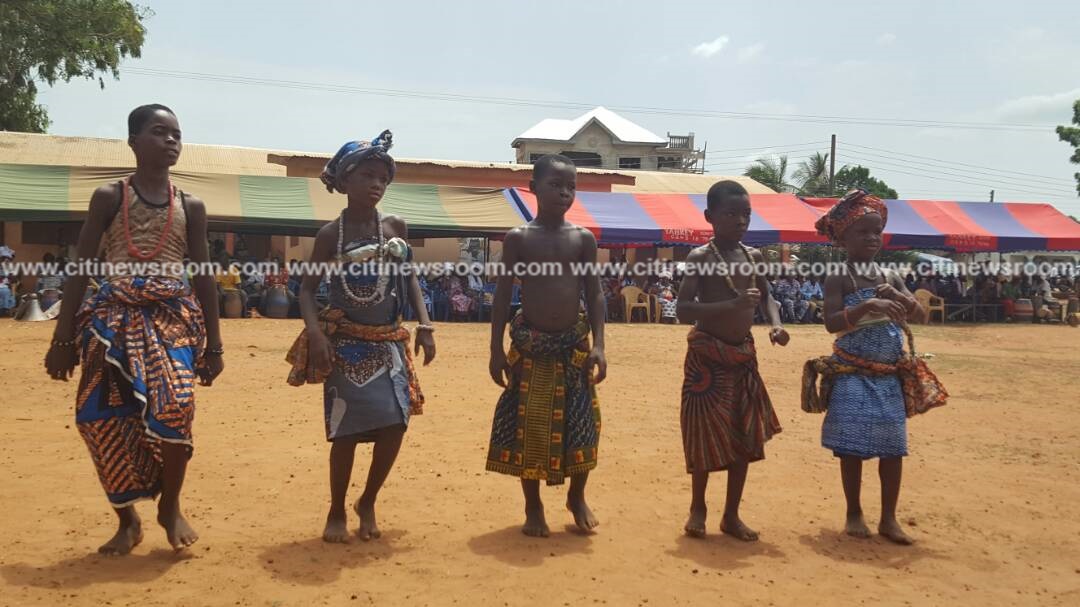 The event held in Dzodze over the weekend saw various groups of Voodoo worshipers display their magical prowess.