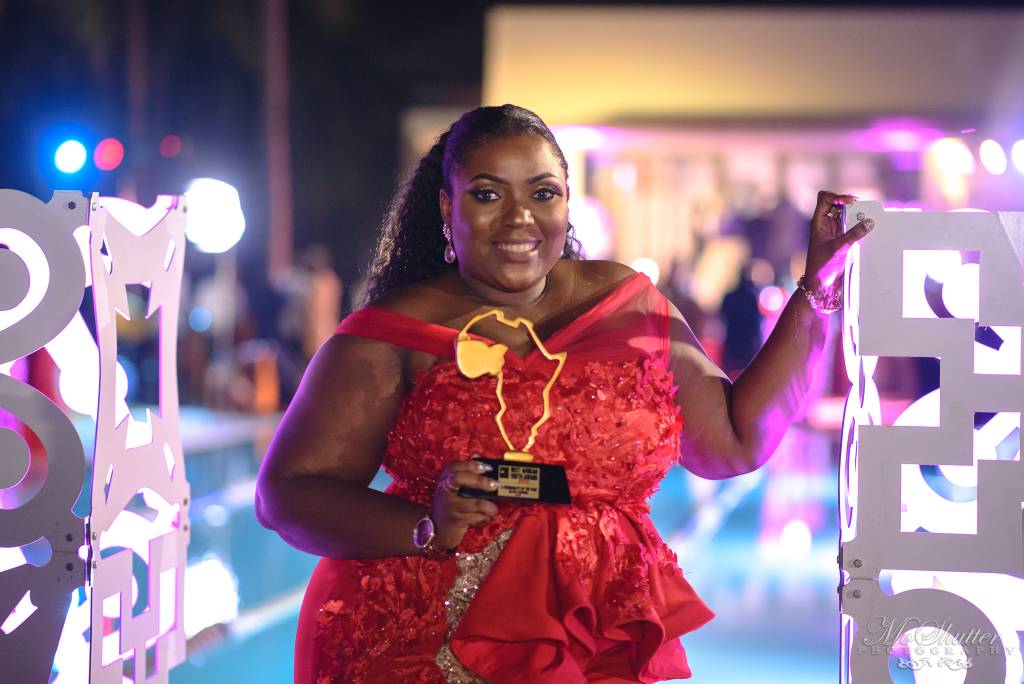 Citi TV’s AJ Sarpong has been adjudged TV Personality of the Year 2017 at the 2018 West African Youth Awards.

She was awarded for her sparkling television prowess and the great impact she made through television in 2017 at the 2018 edition of the awards at La Villa Boutique in Osu.

Elated by the recognition, AJ said “every acknowledgement of my work, either through a message, text, social media comment, call or award just simply encourages me to work harder.” 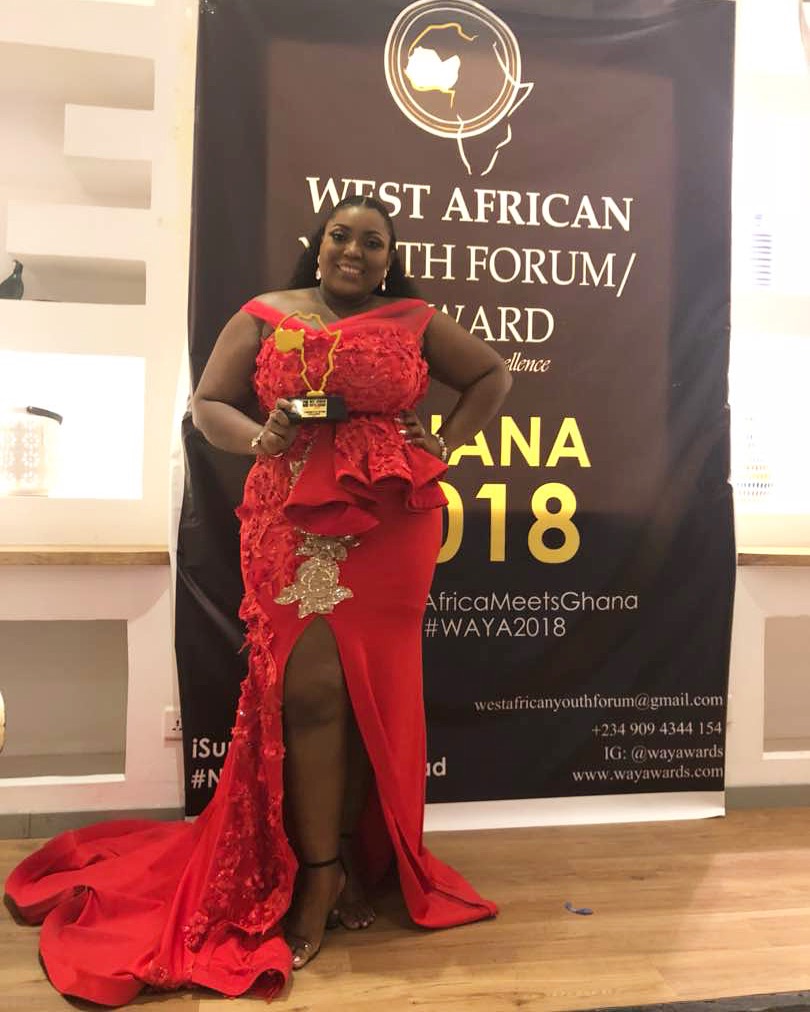 AJ has emerged as one of the most talented and versatile media personalities in Ghana.

Before joining Citi FM and Citi TV, she had worked at YFM, Starr FM and GH One TV where she proved her mettle in her field of endeavour.

In addition to her many engagements, she also writers occasionally, the popular quarterly Column “Gisting with AJ” in the glamorous Glitz Africa Magazine, where she vocalized her thoughts on events and about the Ghanaian entertainment industry, its scandals and happenings.

AJ Sarpong’s versatility, wit and infectious positive attitude towards life, allows her the power to touch her audience on an emotional level and pull them in even when on stage. As someone whose experience covers, TV and print media.

Few weeks ago, she brought her finesse and unique style of presentation to bear on the red carpet of the Vodafone Ghana Music Awards as host.

Marking May 9: Herbert Mensah, others to help sick and needy kids 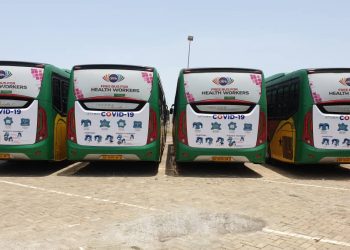 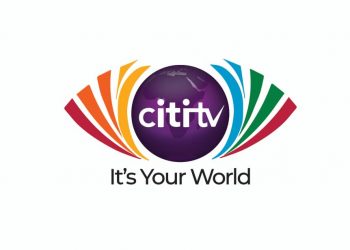 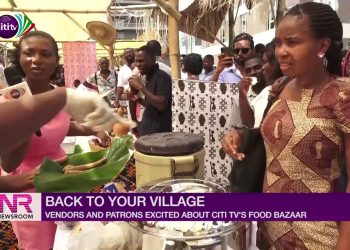 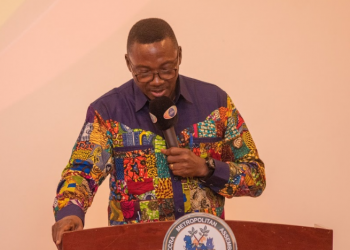 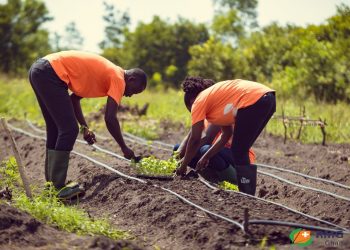 Marking May 9: Herbert Mensah, others to help sick and needy kids