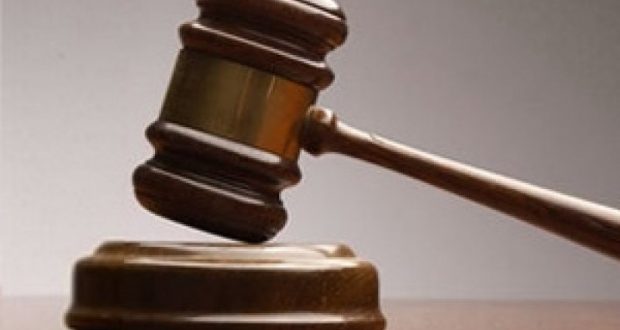 A community police personnel stationed at Bogoso in the Prestea Huni/Valley Municipality has brought trouble on himself for using his mobile phone to snap portions of examination questions in this year’s Basic Education Certificate Examination (BECE) for private candidates.

The convict, Collins Fiifi Andoh, 25, has therefore received a fined of GHC1,200 at the hands of the Tarkwa Circuit court and Andoh would serve 24 months in prison if he fails to pay the fine.

He was convicted on his plea of guilty of illegal possession of an examination paper.

[contextly_sidebar id=”iwH5zESJi063mPFYYYwHc7RTys4ysVIK”]Narrating the fact of the case, Detective Inspector Clement Amoah told the court that the complainant Ernest Boateng Amankwah is an administrator at the West African Examination Council in Accra.

He said during the 2018 BECE for private candidates; the complainant was sent to Bogoso as the depot keeper.

The prosecutor said on February 13 while the integrated science paper two was on-going, the complainant saw Andoh who was detailed on duty at the Bogoso Saint Augustine Senior High School taking pictures of portions of the questions with his mobile phone.

The complainant who became alarmed and informed the police after which he was subsequently arrested for questioning.