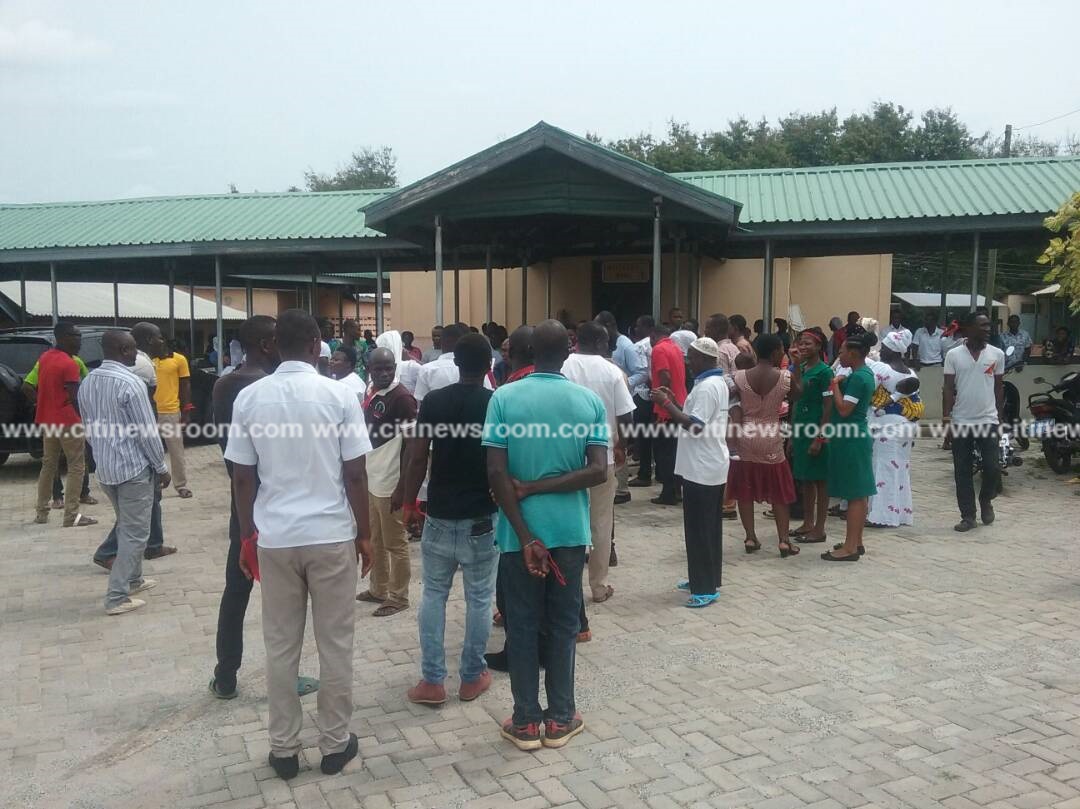 Nurses at the Damongo Government Hospital in the Northern Region, today [Tuesday], laid down their tools in protest over the detention of their colleague, Ernest Green for allegedly raping an Italian patient.

A Tamale District Court remanded Ernest Green into police custody on Monday, for allegedly raping an elderly Italian woman who was at the facility for medical care.

His detention is to enable the Criminal Investigations Department (CID)  of the Police to conduct full scale investigations into the alleged rape case.

In solidarity, Ernest Green’s colleagues have laid down their tools and demanded his immediate release on police inquiry bail.

Spokesperson for the aggrieved nurses, Nyenebon Aiden, served notice that they wouldn’t resume work until Ernest Green is released.

The suspect was arrested by the Damongo Police after the incident was reported to them by the complainant.

He has since been transferred to the Northern Regional Police Command where he is being processed before the court, hence his detention. 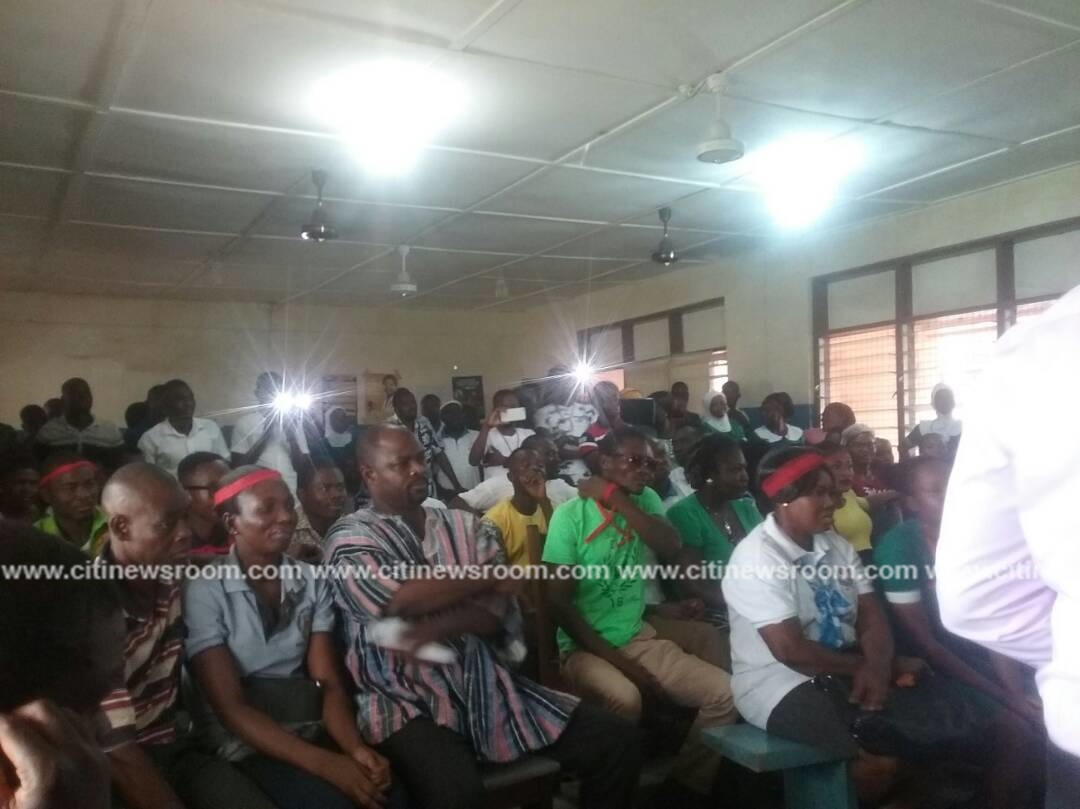 According to the Northern Regional Police Public Relations Officer, Assistant Superintendent of Police, Mr. Mohammed Yussif Tanko, the incident, according to the complainant, happened on Friday, April 6, 2018 at about 4.00 am in a private ward of the hospital.

The complainant said she was rushed to the hospital at about 11:50 pm the previous day suffering from malaria.

She said the suspect approached her and told her the hospital had a private ward if she would like to take it and she agreed, adding that she got up at dawn and managed to make it to the washroom and on her return, she found it difficult to climb back on to the bed and the suspect came around to assist her onto the bed.

The complainant said the suspect sat by her side and started touching her but she was too weak to resist and that suddenly the suspect took her breast into his mouth, removed her panties and had unprotected sex with her.

Meanwhile, a medical team is conducting tests to assist the police CID in their investigations.

'We didn't take double salaries' - Minority hits back at gov't