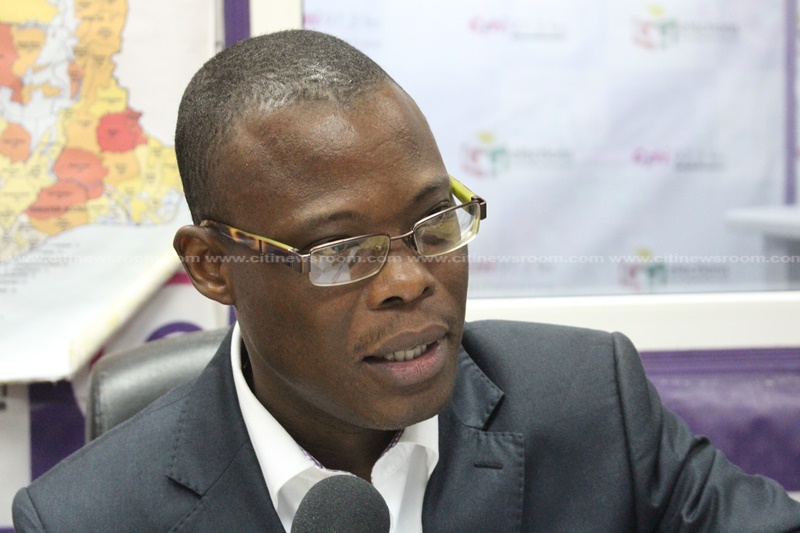 The Member of Parliament for Ketu South and Former Minister of Transport, Fifi Kwetey, and some other minority MPs are expected to report to the Criminal Investigations Department (CID) headquarters today [Wednesday], to assist in investigations into allegations that they received double salaries whiles serving in government.

Former Ministers; Inusah Fuseini, Comfort Doyoe Cudjoe Ghansah and Eric Opoku met the CID on Tuesday, and they were told that they were being investigated for stealing.

The three had been visited by the leadership of the minority in Parliament earlier in the day, but they did not make public comments after the private meeting.

Comfort Doyoe Cudjoe, who served as the Member of Parliament for Ada and Minister of State at the Presidency in charge of Social and Allied Institutions, in an interview with Citi News said, “It is never true and cannot be true. Whoever has been a minister before, you have something from the executive to collect and you have something as a member of parliament…. Currently, there are ministers who are getting” she claimed.

The three accused persons have since been discharged, but are expected to report back at the CID on May 14, 2018.

“I am not a thief, I worked for the state and the state gave me what I deserve. They had good people; accountants and auditors there. If I owe the state, they will write first to me to inform us that we owe them. They shouldn’t target us because we are NDC,” she said.

Meanwhile, Victor Kojogah Adawudu, lawyer for Alhaji Inusah Fuseini, one of the accused persons, said the actions against his client will not be fruitful.

In an interview with the press after their encounter with officers of the CID, he said, “this will not go anywhere; legally this will not fly.”

Twenty-five NDC MPs have come under attack over allegations that they received two salaries for serving as both Members of Parliament and Ministers or Deputy Ministers.

Although the CID annulled the invitation of 18 out of the 25 accused persons last week, it said it would soon re-invite others to assist in the probe.

But at a press conference recently, the Minority Spokesperson on Finance, Cassiel Ato Forson, said the accusation was only geared towards unnecessarily “criminalizing and harassing” Minority MPs.