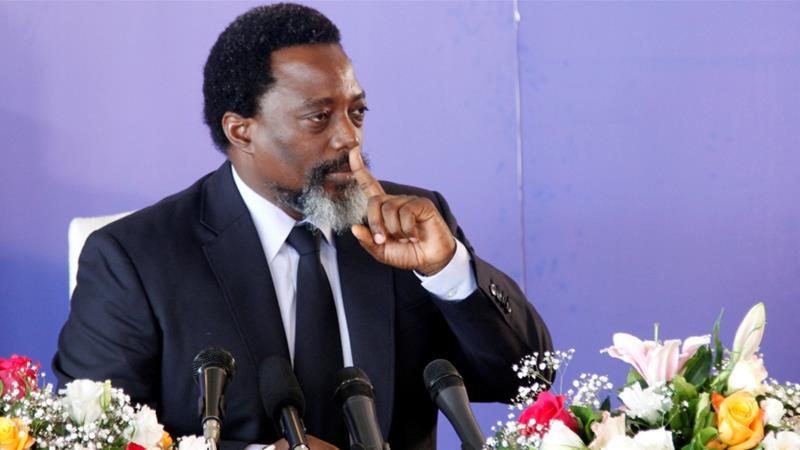 More than 250 judges have been sacked in the Democratic Republic of Congo for not having a law degree, and for corruption allegations.

President Joseph Kabila “sanctioned more than 200 individuals who do not fulfill the conditions to function as magistrates”, Justice Minister Alexis Thambwe Mwamba said on public television on Monday.

Local media reported that a total of 256 were either suspended or sacked, two others resigned while another was put on retirement.

The sprawling country has some 4,000 magistrates.

“One cannot enter the judiciary with the objective of making money,” Mwamba said, describing the removed judges as “adventurers” who entered the judiciary without a law degree or others who took bribes to deliver a favourable ruling.

“It is evident that there are other magistrates who escaped this dragnet,” he said, adding that a law would be introduced to raise the bar for aspiring magistrates.

It is not the first time judges have been sacked in the mineral-rich central African country. In 2009, President Kabila sacked 96 judges accused of corruption.

Mwamba also criticised the slow judicial system and said arrests and detentions were used as “an instrument of intimidation and terror against the accused to strip them of their assets”. 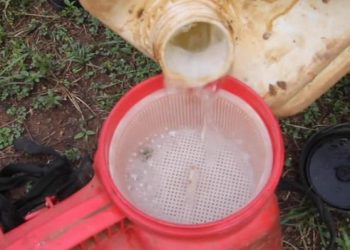 Judges request for annual sponsorship to enroll in international courses 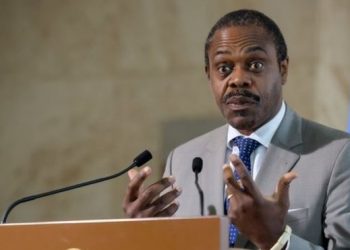 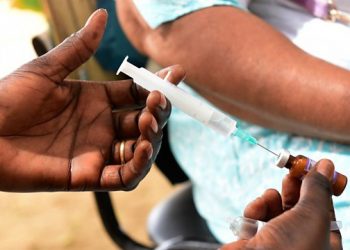 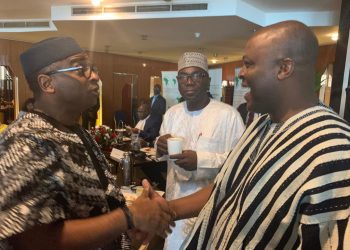 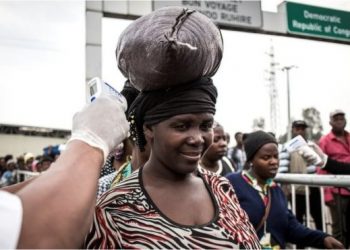