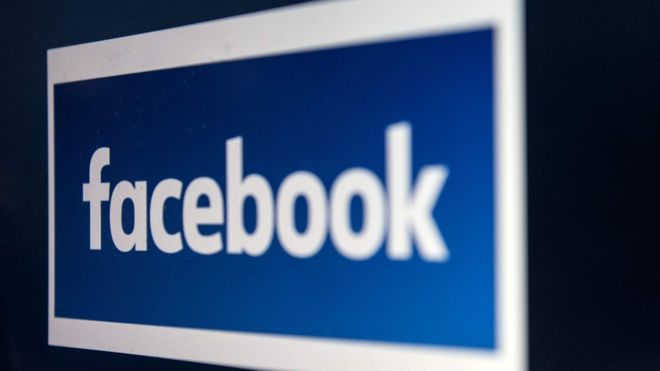 Facebook must face a class action lawsuit over its use of facial recognition technology, a California judge has ruled.

Facebook said the case had no merit and it would fight it vigorously.

On Monday, US District Judge James Donato ruled to certify a class of Facebook users – a key legal hurdle for a class action suit.

The class of people in question is Facebook users “in Illinois for whom Facebook created and stored a face template after June 7, 2011”, according to the court order.

In a successful class action suit, any person in that group could be entitled to compensation.

In his order, Judge Donato wrote: “Facebook seems to believe… statutory damages could amount to billions of dollars.”

The decision comes days after Facebook CEO Mark Zuckerberg faced intensive questioning by US lawmakers over the company’s collection and use of user data.