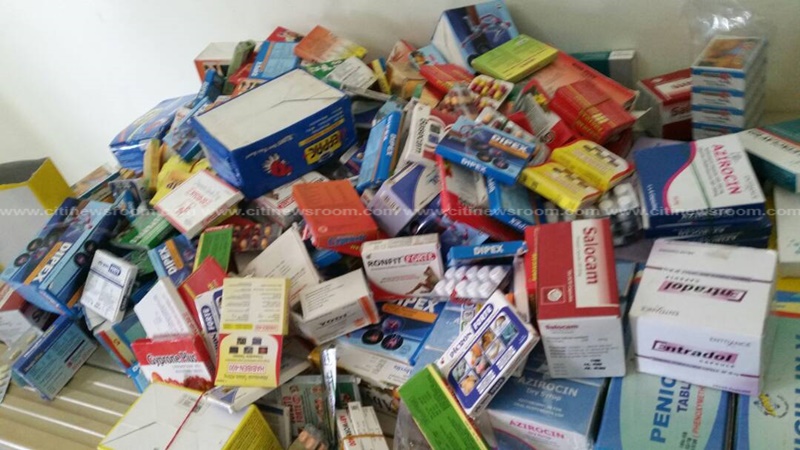 As part of efforts to tackle a looming health crisis, the Food and Drugs Authority (FDA) in the Ashanti Region has seized 4000 unregistered packs of Tramadol tablets.

The FDA visited about 84 shops in an undercover exercise in the region, and out of that number, 21 over-the-counter-shops were stocking and selling unapproved opioids.

Officials of the Food and Drugs Authority in the Ashanti Region say they have made strides in clamping down on drug peddlers dealing in the sale of tramadol.

Officials say they have also been collaborating with the Pharmacy Council to clamp down on the pharmacies that sell the medicines without approval. 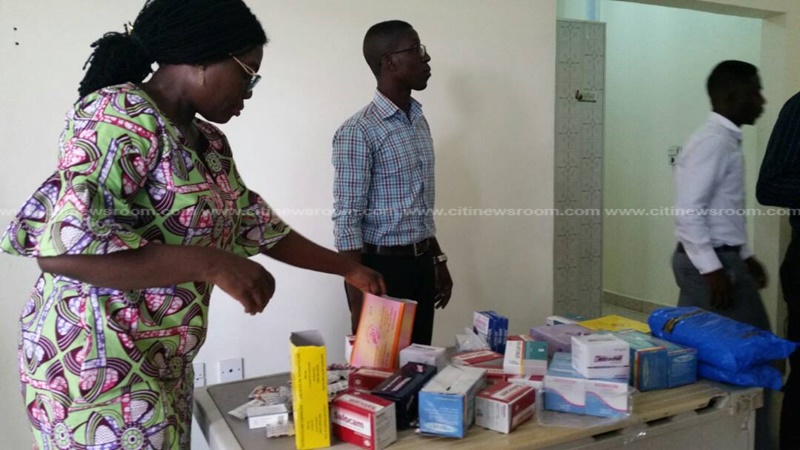 The FDA has also reiterated its commitment to clamping down on persons who peddle drugs, particularly Tramadol.

Speaking in a media interaction on Thursday, the Ashanti Regional Head of the FDA, Nora Narkie Terlarbi, said a number of arrested peddlers of such medication are facing prosecution.

“Last year [2017]… we had an exercise with the Regiola Police Headquarters in the Ashanti Region where we arrested a number of these drug peddlers with various quantities of various drugs including and especially tramadol,” she recalled.

“We as an authority have called on the police, the Pharmacy Council and the Ministry [of Health] to ensure that we tackle this problem and tackle it consciously so that it is solved… We are collaborating with the regional police to arrest peddlers. We are collaborating with the pharmacy council to ensure that the OTC shops were not stocking these products.”

Mrs. Terlabi noted that on its rounds, the FDA encountered dosages ranging from 120 mg to 225 mg, which have not been registered and approved for use in Ghana.

“What Ghana has registered is the 50 mg and 100 mg; so anything beyond this is not registered,” she stressed.

Recent surveys have shown that the drug is being abused by some youths as well as some market women, drivers and in some cases students.

The Head of Substance Abuse at FDA, Olivia Boateng said on the Citi Breakfast Show last week that FDA is intensifying its surveillance to curb the smuggling of Tramadol in the country.

According to the FDA, its investigation shows that most of the drug comes into the country through unapproved routes making it difficult for them to track its final destination.

The drug, despite being prescription-only, is sold and used indiscriminately by more young people in Ghana.

The abuse of Tramadol, according to medical experts, functions like heroin and can cause psychotic problems as well as damage vital organs in the human body.