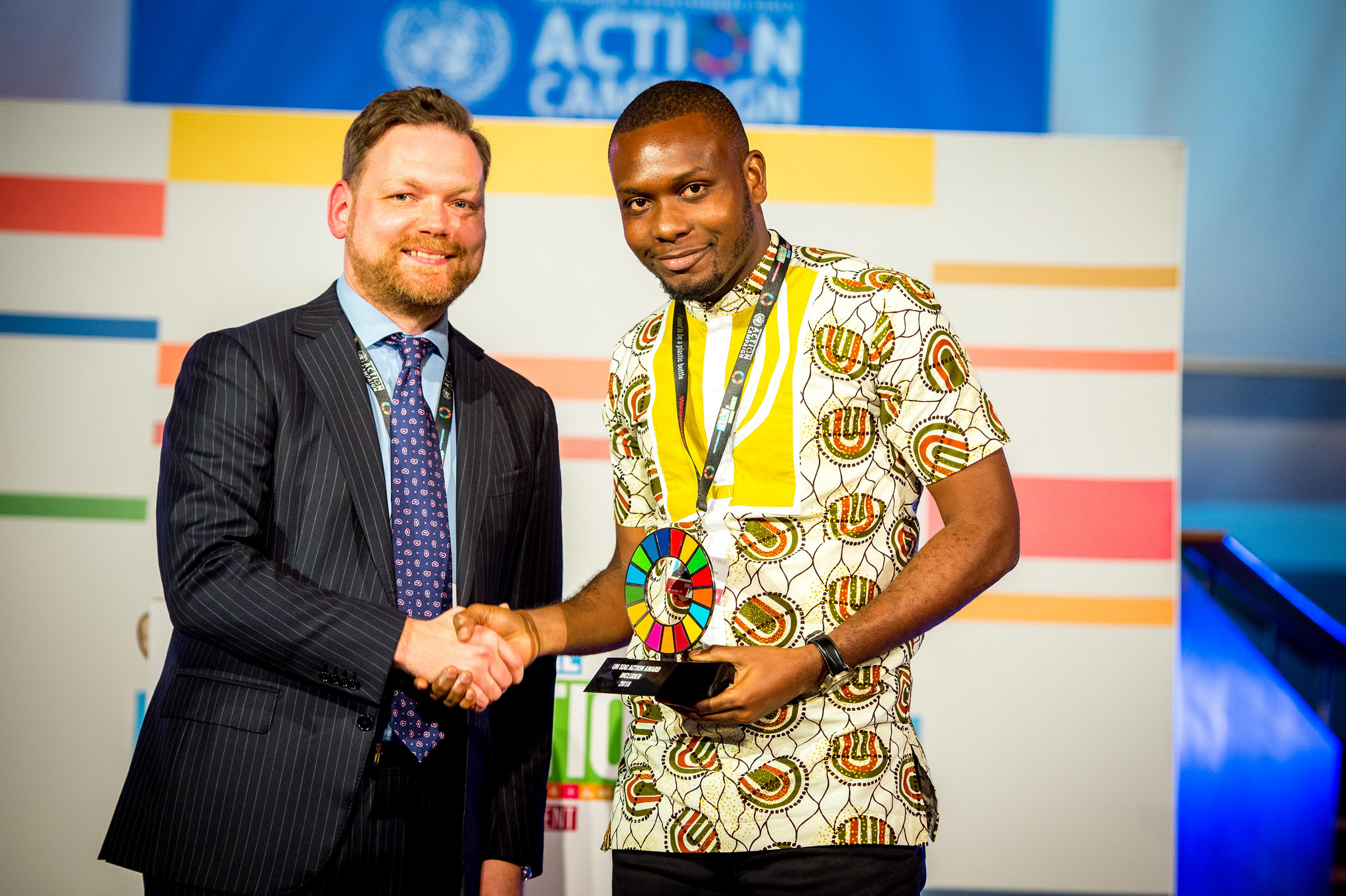 The Award recognizes the most outstanding and innovative efforts to inspire action on the achievement of the Sustainable Development Goals in countries all over the world.

Mr. Dzikunu is a Youth Power accountability advocate with Restless Development with a youth-led organization in the U.K, and a member of Curious Minds in Ghana.

He is among Restless Development’s 20 young experts from youth-led community-based organizations in Africa and Europe, who have designed and implemented a national monitoring framework to hold governments accountable in achieving the Sustainable Development Goals.

Among other things, he works with a team to provide Comprehensive Sexuality Education (CSE) and contraceptive services for young people in Ghana.

At the just ended 72nd United Nations General Assembly, he advocated strongly for developing countries to mainstream gender activities into their development plans.

He was one of 16 young leaders, who joined a panel of experts including the Managing Director of the International Monetary fund [IMF], Christine Lagarde, during the 2017 European Development Days Summit in Brussels. 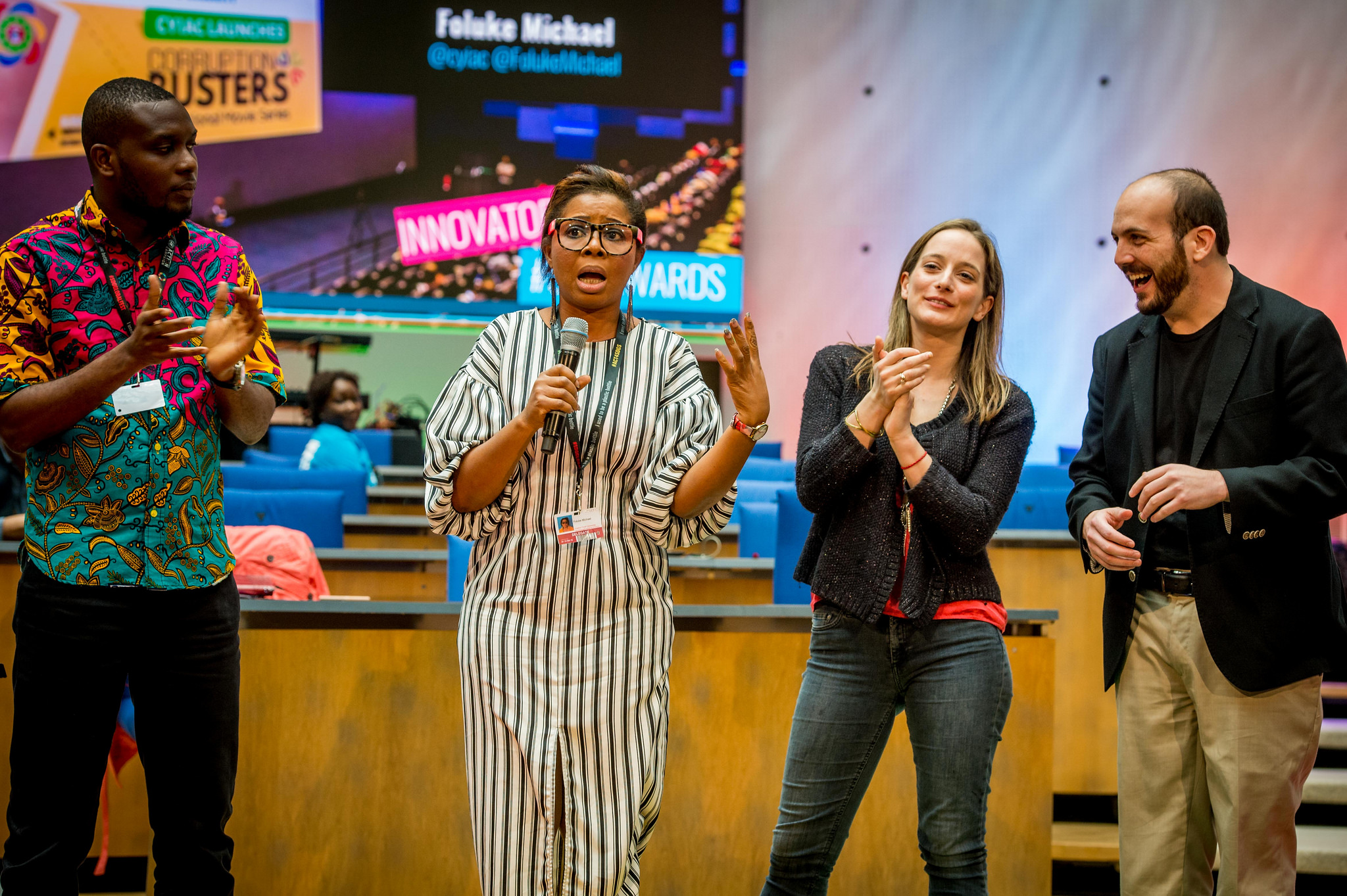 The Awards draw attention to the need to learn from change-makers from across the globe, and celebrate the most impactful and innovative achievements contributing to the global sustainable development movement.

The first edition received over 740 nominations from 7 continents and 125 countries, ranging from Zambia to Fiji, from Benin to Norway, from civil society and grassroots initiatives to public sector and government projects, as well as private sector engagements.

The UN SDG Action Campaign awards is a special initiative of the UN-Secretary General, administered by UNDP to create awareness about the 2030 Agenda, empower and inspire people across the world to achieve the Sustainable Development Goals (SDGs), while generating political will and to help make the Goals attainable by 2030.

Richard Dzikunu in his acceptance speech said “There are many young people like me out there, they work so hard, they commit everything to volunteer work, but gain little or no recognition for their work, but today I tell you, nothing goes unnoticed, it may not be rewarding financially, but we have to keep up until we see change.”

The event featured six other awardees.