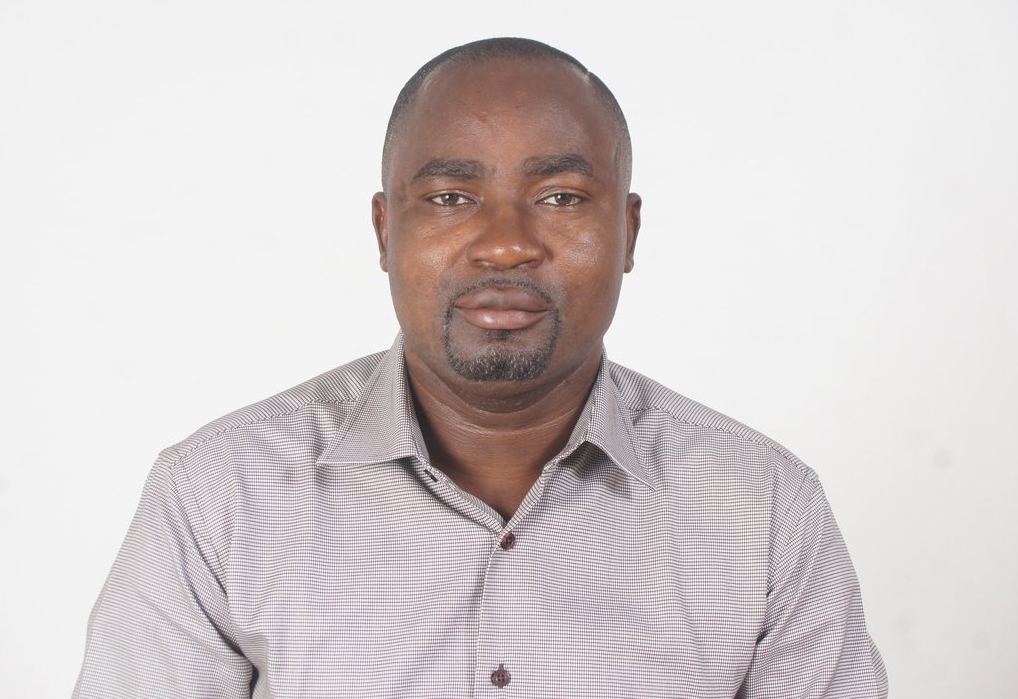 The Ghana Olympics Committee (GOC), is begging its sponsors not to withdraw their support following the recent scandal which led to the deportation of some 50 ‘fake journalists’ who had traveled to Australia for the 2018 Commonwealth Games.

It said it has taken full responsibility for the unfortunate development.

“We lost sight of what we were doing. Personally, I think the blame for losing sight or not keeping an eye on what we were doing should be laid at the doorstep of the GOC. We admit that we were not smart at that,” the GOC’s Director of Communications, Charles Osei Assibey said in a Citi News interview.

Three other officials from the ongoing games, namely GOC President, Ben Nunoo Mensah, NSA Board Chair Kojo Baah Agyeman and the Chef-de-Mason for the games, have been asked to return to Ghana immediately to assist in the ongoing investigations.

About 50 Ghanaians were deported from Australia after officials flagged them to be ‘non-genuine travelers’ posing as journalists for the Commonwealth Games in Gold Coast, Australia.

Since the news broke, there has been fury among Ghanaians who called for sanctions on culpable officials.

The Sports Minister had engaged National Security to investigate the matter, while two NSA staff were sacked from the GOC for their roles in illegally fixing the fake journalists into the list of expected officials from Ghana to Australia.

While welcoming his suspension on Accra-based Asempa FM, he said he will certainly be vindicated after the investigation.

“My understanding of the preliminary investigation does not mean that I have done anything wrong. If you ask who was in charge of the International Games Committee, I was the one, so for me that is enough basis for me to be asked to stand aside for investigations to commence,” he said in a Citi News interview.