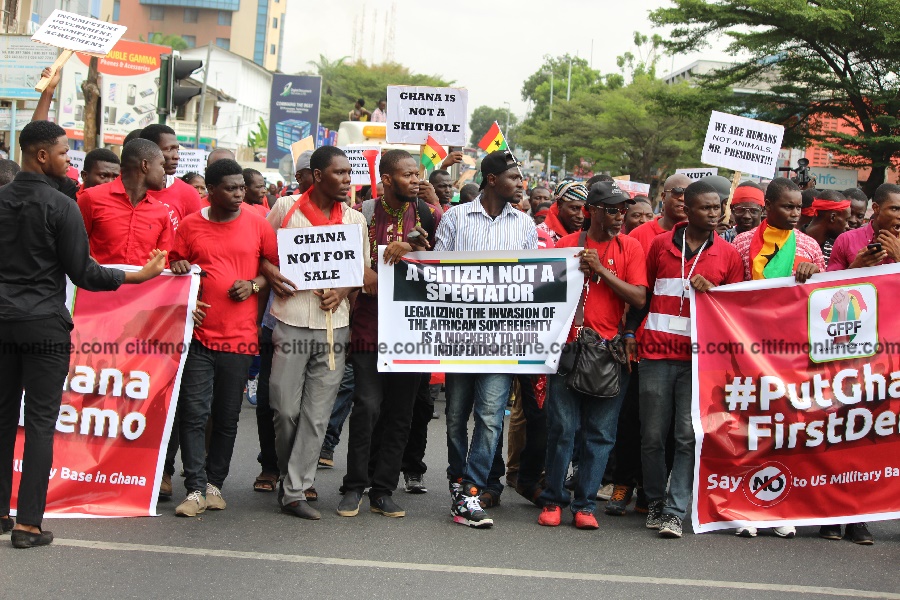 A group calling itself the Ghana First Patriotic Front, which led a demonstration last week with the support of opposition political parties against the Ghana-US defence cooperation agreement, has served notice they will hit the streets again in two weeks to protest the government’s posture.

President Akufo-Addo in an address last night [Thursday] debunked assertions that the United States of America wants a military base in Ghana. The President emphatically stated that the agreement poses no threat and that they are only continuing from where the previous government ended.

Some Minority members of Parliament have described the address as empty, because they believe it did not address the concerns of Ghanaians.

Convener for the Ghana First Patriotic Front, Edem Agbana, in an interview with Citi News said members of the group are lacing their boots for another massive demonstration. 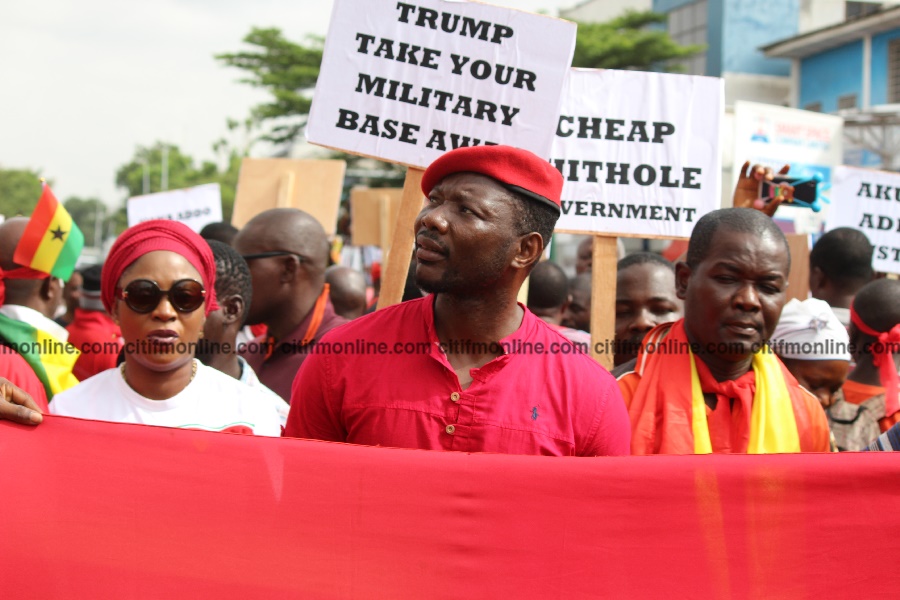 “He [President Akufo-Addo] failed to address concerns that we have raised and he also engaged in what we can term as some propagandist attempt to label those that have expressed the dissenting opinion about the agreement as either reckless or nation wreckers. Listening to the president yesterday [Thursday], he was virtually angry, angry at people who have criticized him, but that is not the kind of country we are building. He was supposed to have withdrawn the agreement and address the specific articles that we have challenges with.”

The President was on the offensive during the address expressing outrage at comments and perceived hypocrisy from some opposition figures who have described the agreement as a mortgaging of Ghana’s sovereignty.

He insisted that he will not trade Ghana’s sovereignty as suggested by the critics of the US defence cooperation pact.

The President added that it was highly hypocritical of people who are fully aware of the details and benefits of the agreement to resort to confusing Ghanaians with falsehood in the name of political expediency. 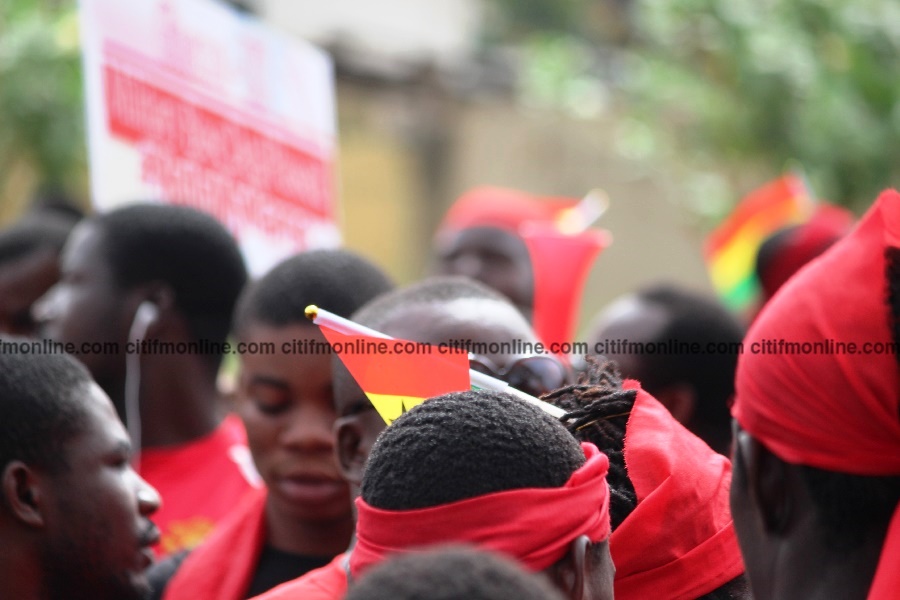 “Surely, this is the kind of cynical manipulation by reckless self-seekers, which, in the fullness of time, the people of Ghana will acknowledge and condemn. And I am sure that as the facts become clear and widely available, and as the people come to terms with the evidence, they will reject the falsehood and deliberate attempts to destabilise our peaceful country. Truth is sacrosanct,” President Akufo-Addo said.

Can the police seize your driver’s license for breaking traffic regulation?