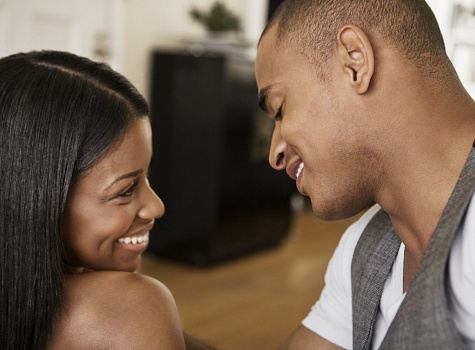 Through my research, I’ve found that there are five distinct and unique ways of flirting: Playful, Physical, Polite, Sincere, and Traditional. We are all a combination of the five styles, but we have one or two dominant flirting styles.

What does this mean for your love life? A lot, it turns out. How you flirt influences the way you communicate attraction, the kind of person you attract, your dating success, and how long a relationship you typically have. (If you want to know your flirting style, you can take the quiz)

Did you know that over 90% of people have missed an opportunity by not recognizing when someone else was flirting with them, and 90% of people have had their attempt at flirting mistaken for friendliness? Miscommunication is probably the most challenging part of flirting. Knowing how to flirt will help you flirt smarter and be able to recognize when someone else is flirting with you.

And, you guessed it — the switch plays a key role in this!

The above quotes come from real people I interviewed while writing The Five Flirting Styles. During my interviews, I realized they were describing an internal button of sorts that helped frame relationships and interactions but didn’t have a name. I decided to call it “The Switch” and I found it so fascinating and such a crucial piece of the flirting puzzle that I dedicated a whole chapter to it in the book.

The idea of the switch immediately resonated with each person I interviewed. Once they saw how the switch influenced their dating lives, they learned how to turn it off and turn it on to flirt more effectively. My hope is that after reading this, you’ll be able to do the same!

What is the switch?

The switch is an internal on or off button that fundamentally changes our communication and perception of attraction. By turning the switch on, you send a clearer message when you flirt and make your internal radar more sensitive to when others might be flirting with you.

Let’s say you are having a conversation with someone you might be interested in dating. This could be a new acquaintance, a coworker, an online match, or a classmate. For some people, no matter what takes place in the conversation, they are interpreting it in a nice-and-friendly sort of way. They are framing the relationship neutrally. These sorts of people are switched off, and they miss opportunities all of the time. They probably wouldn’t think flirting is happening even if the person came right out and said, “I want to date you.”

Other people are constantly seeking out and looking for clues of attraction. All of the time. This is what it means to be switched on. This means they are always thinking about the conversation in terms of attraction – whether sexual or romantic. Their trouble isn’t spotting flirting when it is happening. Their challenge is perceiving flirting when it’s not really happening. They often think that someone else is interested in them, and they flirt back mistakenly.

When you are switched on, you are strongly communicating and highly receptive to messages of attraction, particularly physical attraction. When you are switched off, the signal you send to others is that you are being nice or friendly or just uninterested. And you interpret others’ messages in the same way. In the book, I explain how your switch can be changed. I won’t go so far as to say your switch can be turned off if you are usually on or vice versa. You might not be able to switch completely on or off, but you can turn it up and put a dimmer on it.

There are a lot of people who think flirting is a skill that you either have or don’t. The truth is that people who have the most success in flirting also have most of the failures. You’ve got to be rejected to be accepted.

Now, I’m not going to throw you to the wolves and just say, “Go do it.” Instead, you need to practice something much simpler: you must practice feeling interested. You can do this by accepting and being aware of feeling attracted or interested in someone and letting it affect how you act.

To practice this, let yourself feel interested in someone you don’t know and probably won’t see again. When you interact with an attractive cashier, waiter, or store clerk take a moment and pause. Smile to yourself, and recognize that you are attracted to them. Then, for the rest of your meal, sale, or interaction, keep that recognition in your head. Embrace feeling interested.

Accept the possibility that someone you know is interested in you. Try imagining they are really interested in you. Accept that interest as if it were completely true. Be open to it. The consequences of this activity should be revelatory. How does that knowledge change you? What does it feel like to believe it?

Once you can convince yourself through imagining their interest, you will be much more alert to what it feels like when it actually happens. It might have the happy consequence of finding a partner whose flirting style is more reserved, that is, someone who is switched off.

Research tells us that men don’t know that they approach women who signal them to come over. Women don’t know they are signaling the men who are approaching them. There is an established body of research that shows that people are not aware of their own nonverbal actions.

To loosen your switch, start being a people watcher. Notice how women flirt with men. Notice how men flirt with women. Watch couples interact at a bar and try to guess if they are on a first date or already in a relationship.

Practice being more aware of flirting in general. People who are switched off lack awareness. They often complain that they are oblivious to the interest of others. By noticing it more in others, you will be less oblivious when it happens to you. 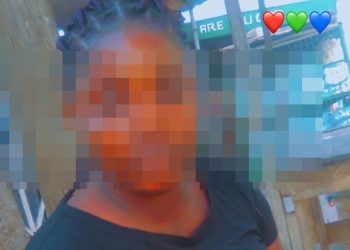 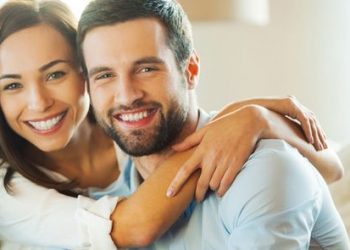 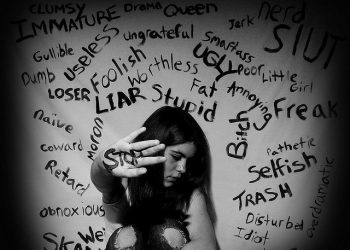