I was once getting GH¢40 ‘salary’ from Parliament – MP 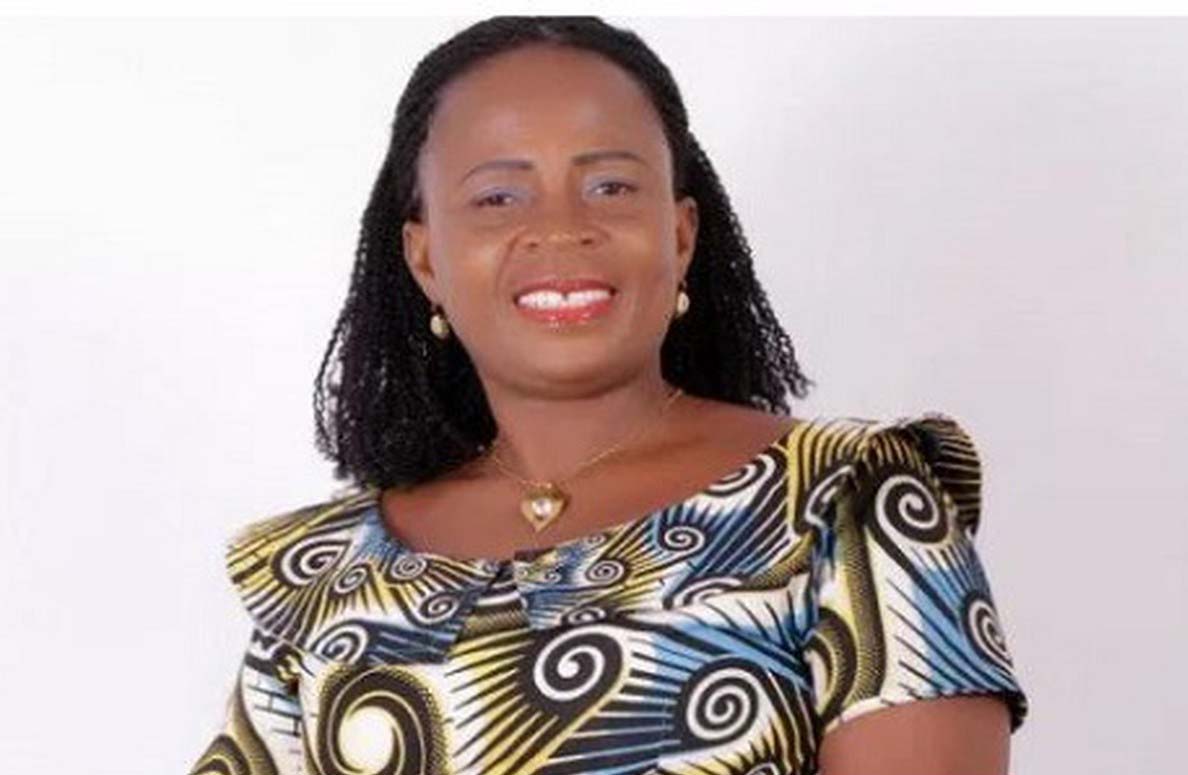 Embattled National Democratic Congress [NDC] Member of Parliament for Ada Constituency and former Minister of State in-charge of Social and Allied Institutions; Comfort Doyoe Cudjoe-Ghansah, has told Citi News that at some point she was receiving GH¢40 each month from Parliament after deductions from her salary, whiles serving as a legislator and a Minister.

According to her, this was a result of various deductions from her account which made it difficult for her to determine the exact salary she earned serving in both capacities.

[contextly_sidebar id=”DZ19SAZh03oauIyh4dtvFktIa6gNLhb2″]Speaking on Eyewitness News, Comfort Doyoe Cudjoe-Ghansah said she could not be accused of taking double salary; as a Minister and Member of Parliament as being investigated by the Criminal Investigations Department of the Ghana Police Service.

“I can’t tell [my exact salary], because they will do all kinds of deductions and at certain times some of the monies will hit your account and you don’t even know…As at 2013, 2014, the money that I get from Parliament is GH¢40. There was a time I even thought they stopped paying me from Parliament and I’m getting money from the executive alone but when I got there, they said no, we are doing some deductions, your car loan this and that… So you don’t even understand the whole thing they were doing.”

She however added that, the salary she received for serving as a Minister of State was nothing more than GH¢ 7,000.

“What I got throughout that period I can testify it’s not more than GH¢7,000,” she said.

Doyoe Cudjoe, who is among three members of the National Democratic Congress (NDC) minority in Parliament, who have been accused of receiving double salaries while serving as MPs and ministers or deputies, is being investigated for stealing.

In an earlier Citi News interview, she denied the accusation saying that she and the other members of the minority were victims of a political witch-hunt.

“I am not a thief, I worked for the state and the state gave me what I deserve. They had good people; accountants and auditors there. If I owe the state, they will write first to me to inform us that we owe them. They shouldn’t target us because we are NDC,”

She explained that all the monies she received from Parliament while serving in both capacities was on account, which means that she was paid some monies in advance such that the accounts would be reconciled after actual salaries had been determined and deductions made, to indicate whether extra money needed to be given to them or that they needed to refund excess monies.

Meanwhile, Victor Kojogah Adawudu, the lawyer for Alhaji Inusah Fuseini, one of the accused persons, said the actions against his client will not be fruitful.

In an interview with the press after their encounter with officers of the CID, he said, “this will not go anywhere; legally this will not fly.”

Some NDC MPs have come under attack over allegations that they received salaries while serving as both Members of Parliament and Ministers or Deputy Ministers.

Although the Criminal Investigations Department of the Ghana Police Service annulled the invitation of 18 out of the 25 accused persons last week, it said it would soon re-invite others to assist in the probe.

But at a press conference recently, the Minority Spokesperson on Finance, Cassiel Ato Forson, said the accusation is only geared towards unnecessarily “criminalizing and harassing” Minority MPs.

Speak about challenges in our education system – Hamid to students

Speak about challenges in our education system - Hamid to students