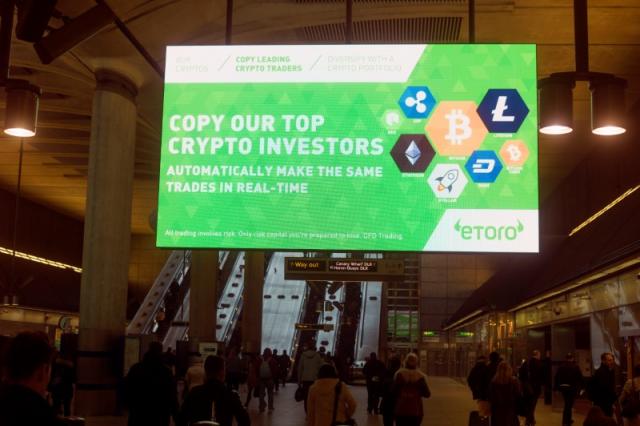 India’s central bank barred banks on Friday from having any links to virtual currency dealers, slashing the prices of bitcoin and other crypto-currencies on local exchanges.

Pakistan’s central bank said in a separate statement late on Friday that crypto-currencies were not legal in the country.

It noted that those using crypto-currencies to transfer funds outside Pakistan could be prosecuted.

India’s government and the Reserve Bank of India (RBI) have previously cautioned the public over crypto-currencies, with New Delhi vowing earlier this year to eliminate the use of digital currency, which it considers illegal.

The RBI said on Thursday that entities under its regulation may not deal in any virtual currency.

The price of bitcoin plummeted to a low of 350,000 rupees ($5,392) versus its international market price of $6,617, following the RBI announcement, crypto-currency exchange Coinome said.

Bitcoin was trading before the announcement at a 5 percent premium to the overseas price, said Vishal Gupta, co-founder of the Block Chain and Cryptocurrency Committee, an industry body, noting it is now trading at a significant discount.

“This seems to be a very aggressive move,” said technology law expert Namita Viswanath, a principal associate at IndusLaw.

“Instead of the RBI taking a holistic approach and seeing how to curb potential misuse, it seems to be a rather broad-stroke approach of completely prohibiting this altogether.”

Late on Friday the RBI issued a more detailed circular stating any regulated entities that already provide virtual currency dealing services will have to cut all ties within three months.

It has set up a panel to investigate crypto-currencies and plans to appoint a regulator to oversee unregulated exchanges.

The Block Chain and Cryptocurrency Committee’s Gupta estimated that at least 4 to 5 million people in India hold some kind of crypto-currency and that 60 percent of them entered the market between October and December, when prices were at a peak.

“Most of these people are already sitting on capital losses,” he said. “Now the asset has become dead. You can’t transact with it. If you transact with it, your bank accounts are going to be shut.”

Fabin unhappy with Kotoko players after 2-0 loss to AshGold 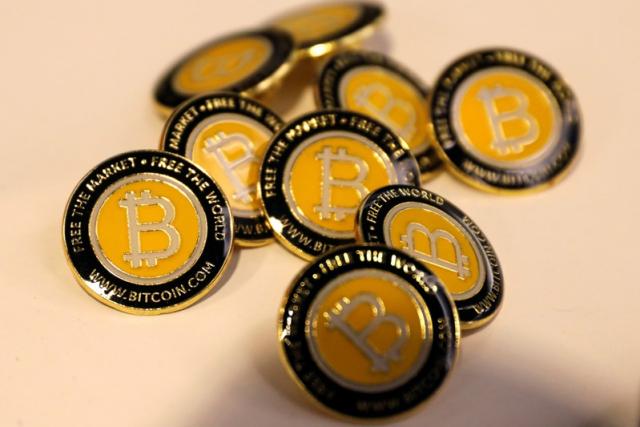 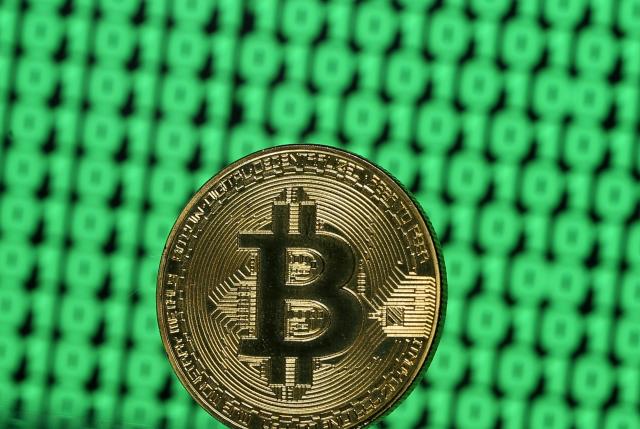