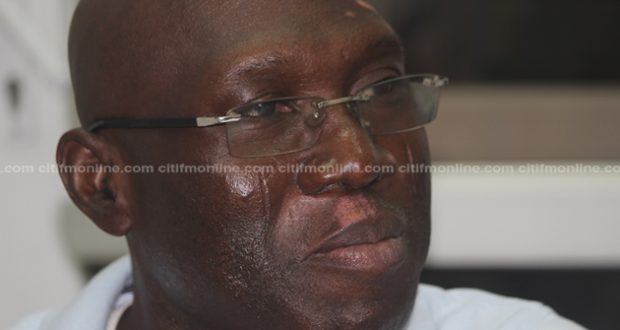 Some Members of Parliament who reportedly received double salary while serving as ministers in the Mahama government have been summoned again by the Criminal Investigations Department (CID) for questioning today [Tuesday].

Some NDC MPs were criticized over allegations that they received double salaries while serving as both Members of Parliament and Ministers or Deputy Ministers.

One of the officials expected to appear before the CID, NDC MP, Inusah Fuseini, on Eyewitness News indicated his willingness to be queried, saying “They invited us to appear before them today, and as a useful and a responsible citizen I have to honour the invitation.”

The Tamale Central legislator further indicated that allegations leveled against him were “bizarre and mind-boggling” given that salaries of Ministers and Deputy Ministers are determined by a committee established by the President under Article 71.

“At any point in time that you are an MP and a Minister you have one salary and that salary is determined by a committee, established by the President under Article 71. Until they expand the committee and the determination of your salary, all payments made to you are payments on account,” the former Minister explained.

The CID, which is investigating the matter, earlier invited and met with some of the accused Members of Parliament.

The Minority in Parliament has since denied the claims that its members took the double salary while serving in government positions.

At a press conference held days ago, the Minority Spokesperson on Finance, Cassiel Ato Forson said the accusation is geared towards unnecessarily “criminalizing and harassing” Minority MPs.

Housing Ministry to get GHc 200m to improve Accra drainage