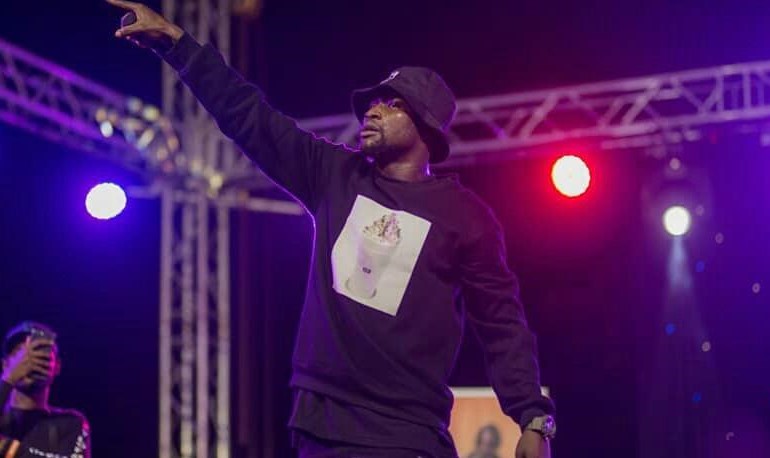 One of Volta Region’s top music acts, Keeny Ice, thrilled over 10,000 audience at the Victoria Park in Aflao with his energetic performance yesterday. 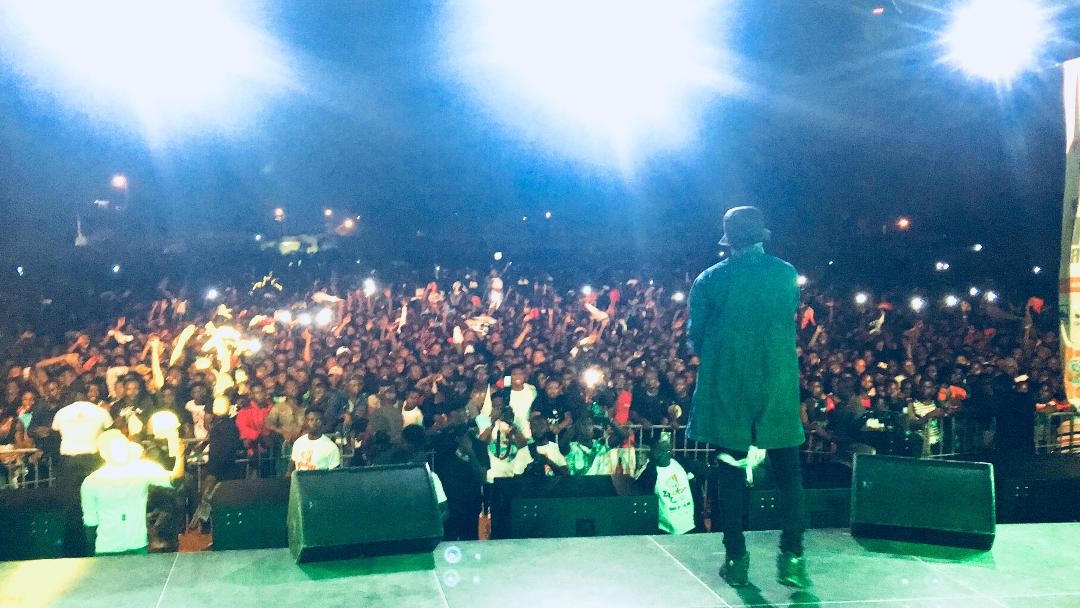 The rapper who came on stage just before his Godfather Edem, served audience with his songs, ‘Hail Mary’, ‘Move’ featuring Kofi Kinata, freestyle to Kanye West’s ‘All day’ and ‘Gankivi’, his reigning Hiphop single that won him three awards the just ended Volta Music Awards at Ho. 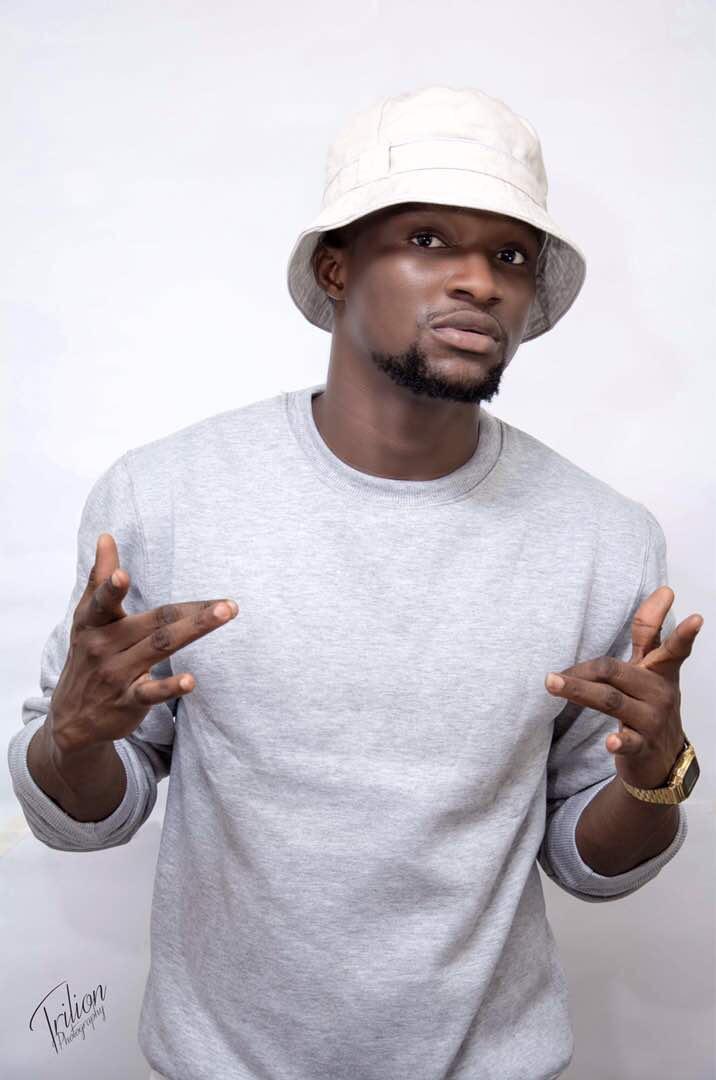 The Mo’shes Musik signed artiste who is known for his powerful performances prior to the show on Sunday urged his fans via Facebook to experience what he described as a movie.

Keeny Ice is currently working on his maiden EP, ‘Border Vibes’ and a couple of singles with some well-known artistes in Ghana. 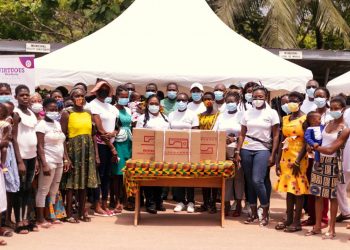 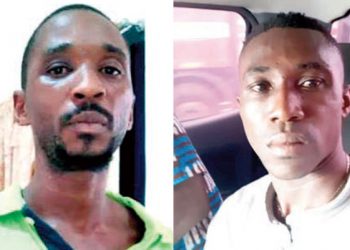 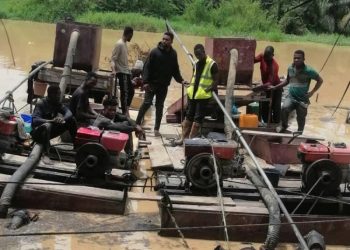 Datano residents appeal to Akufo-Addo to save River Offin