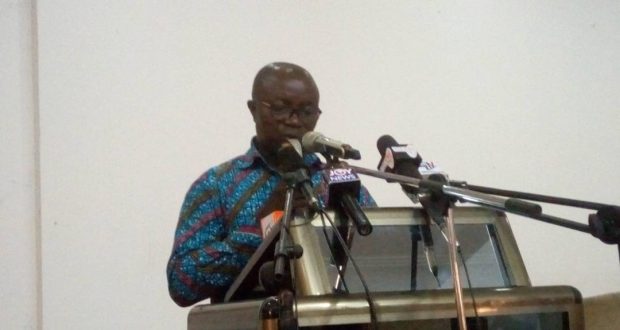 The Kumasi Metropolitan Assembly’s pledge to make the metropolis the cleanest city could hit a snag as the Assembly is grappling with a Ghc 63,800,000.00 debt owed waste management service providers in the Ashanti Region.

Apart from the debt owed the service providers, the contractor in charge of the Assembly’s landfill site demands not less than Ghc 100,000.00 per month from the KMA to meet its monthly operation cost of about 1.4 million Ghana cedis.

Some of the providers have threatened to stop providing services to the Assembly, a situation that could worsen the sanitation problems in the Kumasi metropolis.

The sanitation situation within the Kumasi metropolis is a source of worry to residents. Indiscriminate dumping of refuse has created choked drains in areas like Dr. Mensah, Kejetia, Alabar, Subin, the Central Business District and parts of the Kumasi central market.

Some residents who spoke to Citi News have expressed worry about the sanitation problems in the Kumasi metropolis.

Although the Assembly has initiated some programmes to achieve this dream, the debts owed waste management service providers could affect this target.

Speaking at a meeting with members of the Assembly, Mr. Assibey Antwi said the Assembly is seeking a bailout from the Finance Ministry.

The Oti Landfill site is the destination of all waste generated within the Kumasi metropolis. Management of the facility recently threatened to withdraw their services to the KMA due to the debts that have piled up.